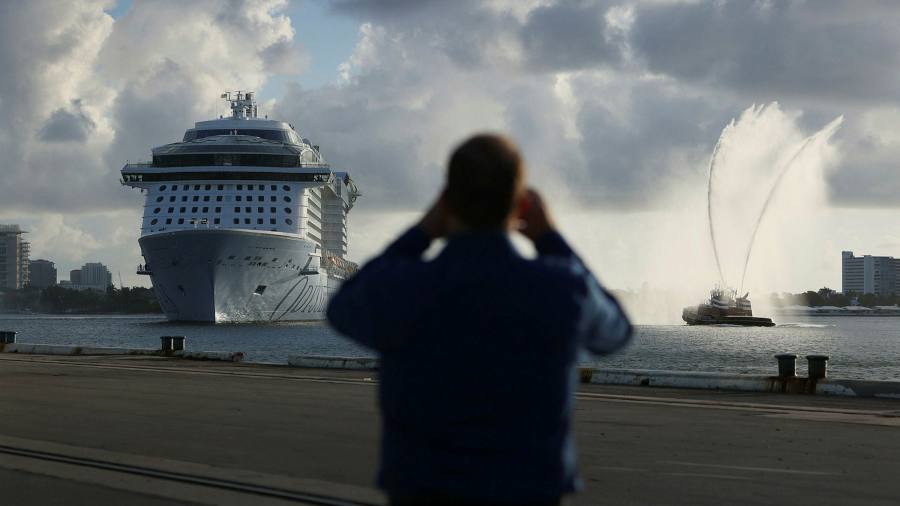 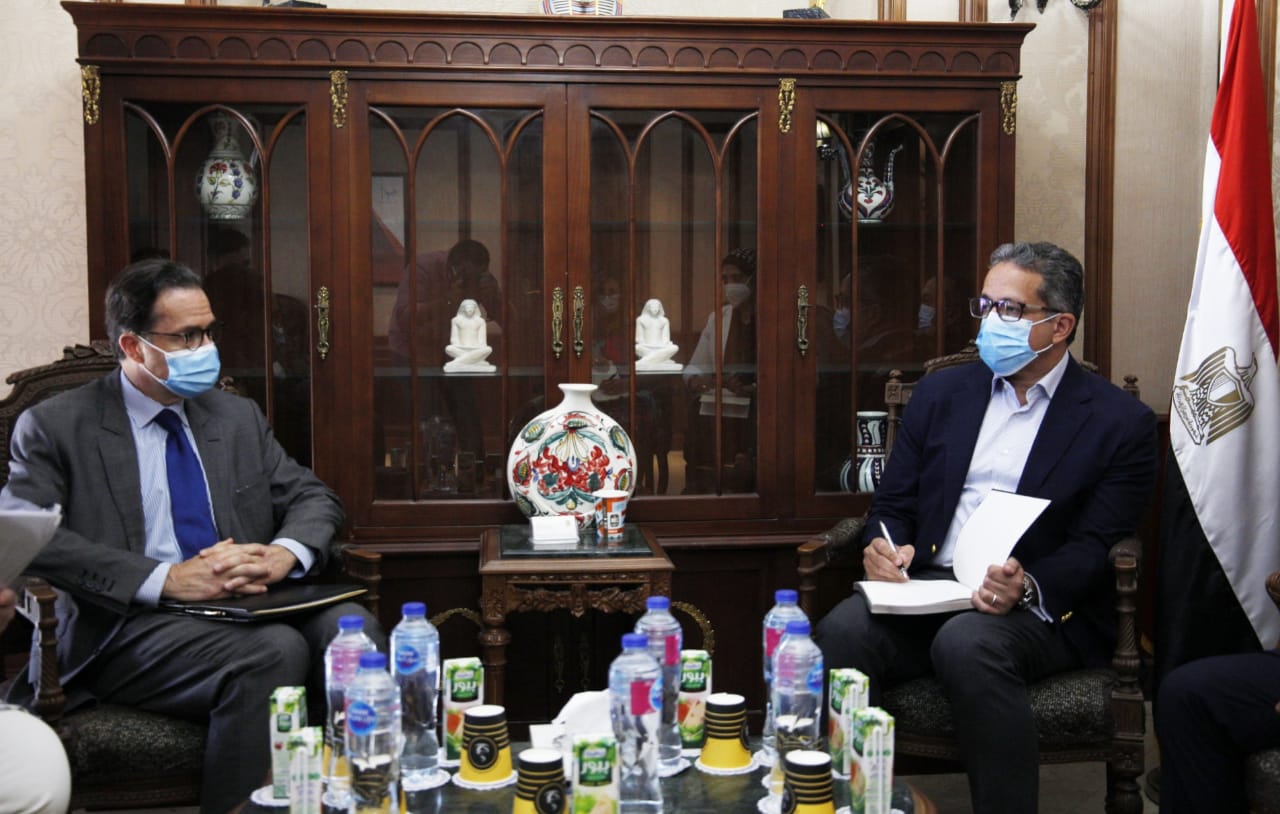 The Sydney-based Anzac-class frigate had recently completed the Japanese-led exercise Arc21 with the participation of Tonnerre and Surcouf.

Commander Parramatta, Commander Anita Nemarich, said the time the ship spent sailing in company was another great opportunity to practice basic skills and maintain a commitment to the values, goals and interests of common security of the two countries.

“The Royal Australian Navy and the French Navy have recently taken advantage of multiple opportunities to work together in the region,” said Commander Nemarich.

“It’s great to be able to continue on the tremendous work of HMA Ships Anzac and Sirius who recently worked with the Joan of Arc Task Force during Exercise La Pérouse to build our interoperability as nations sharing the same ideas.

“Working as a company with the Australian Navy, with whom we share the same commitment to freedom of navigation, means strengthening our bonds and our ability to operate together for the same purpose,” said Captain Tranchant.

“This is also a great opportunity for our Sea Cadets to work with a Sea Partner that they will most likely meet again in their future assignments.

Parramatta is on a two-month deployment in Southeast and Northeast Asia. Operating as a task force with HMAS Ballarat, the two ships lead a number of Navy-to-Navy engagements with partner countries in the region.

This article was published by the Australian Department of Defense on May 26, 2021.

Previous Community engagement: an action plan for the climate, because there is no planet B – by the city of Salida
Next Football: MLS fines Inter Miami $ 2 million for violating Matuidi pay rules 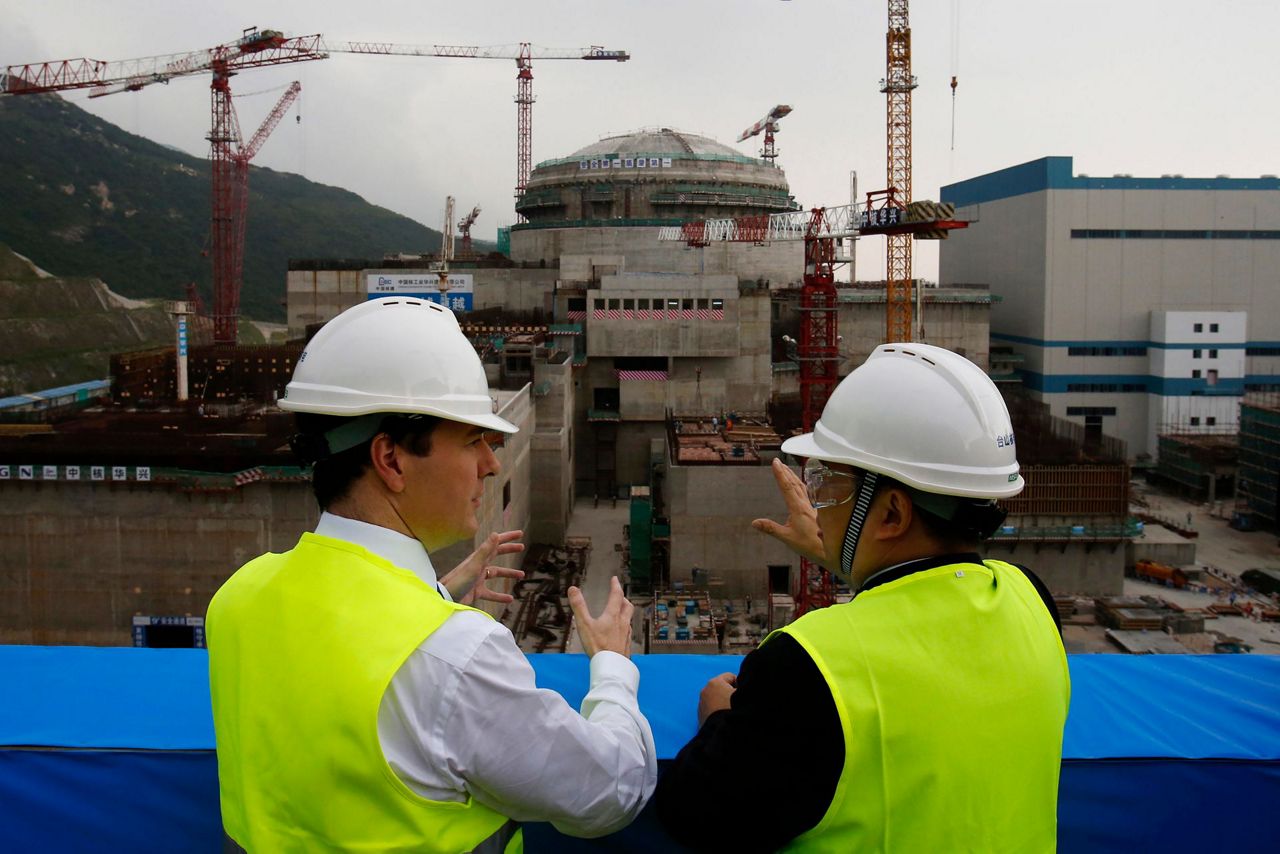