Pia Miller May 24, 2021 Community Comments Off on Biden condemns attacks on American Jewry as ‘despicable’ 5 Views 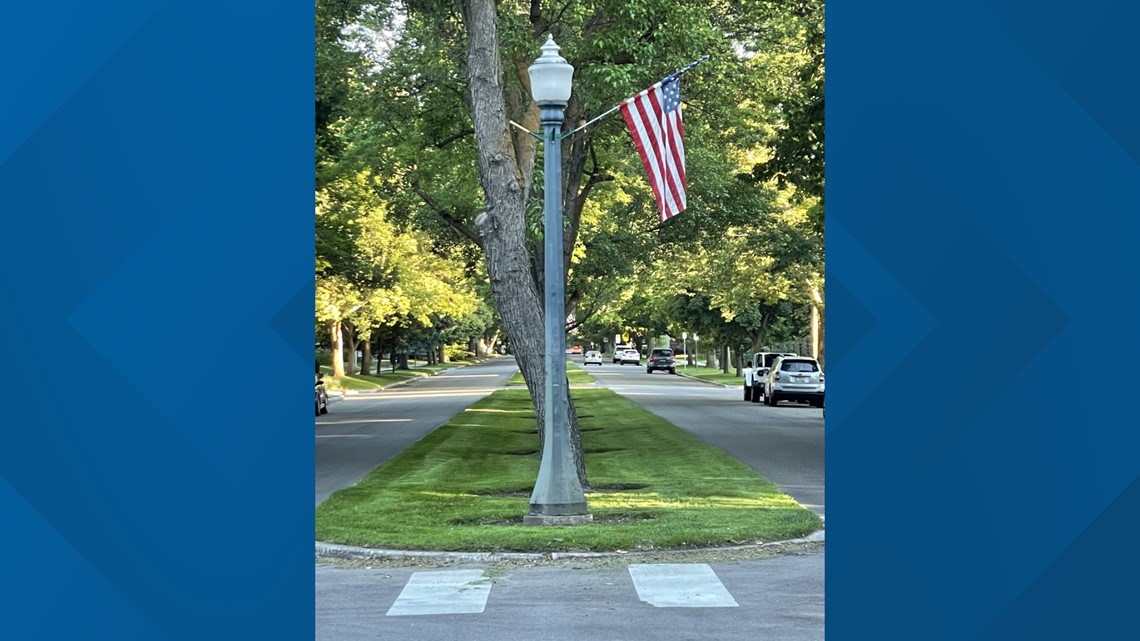 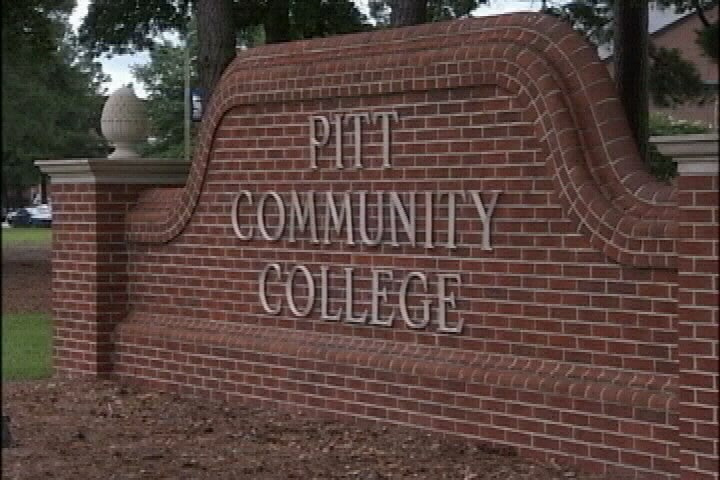 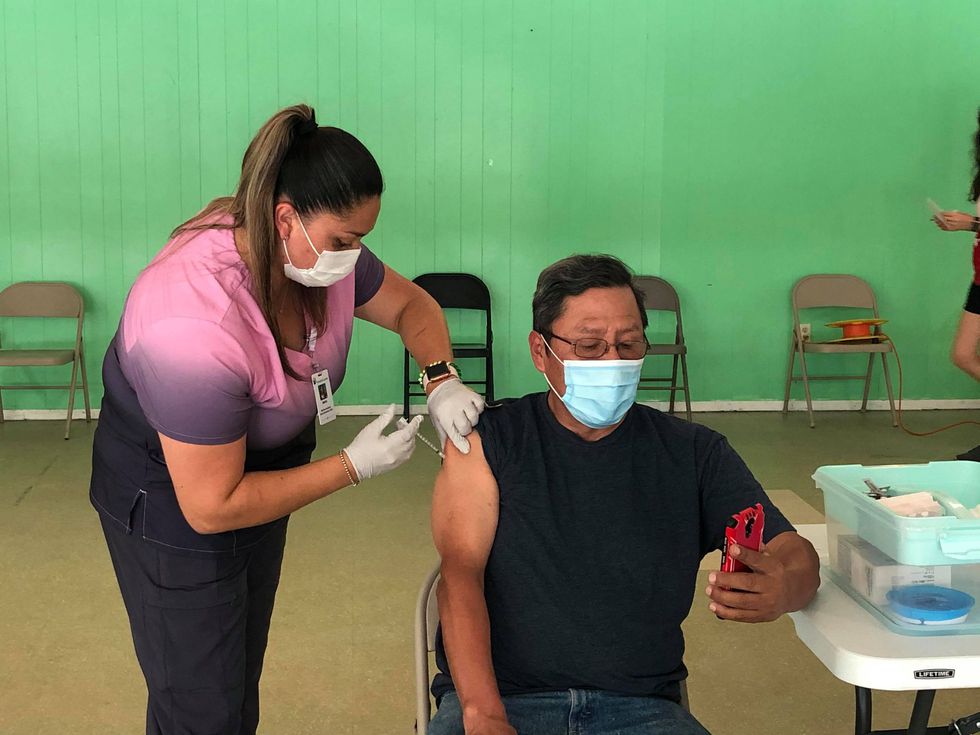 US President Joe Biden and South Korean President Moon Jae-in (not pictured) hold a joint press conference after a day of meetings at the White House in Washington, USA, May 21, 2021. REUTERS / Jonathan Ernst

US President Joe Biden on Monday condemned violence against Jewish communities in the United States and abroad after a series of attacks amid the conflict between Israel and Hamas leaders in Gaza.

Physical or verbal assaults have been reported against Jews in New York City, Los Angeles and South Florida during the 11 days of fighting in the region.

“The recent attacks on the Jewish community are despicable, and they must stop. I condemn this hateful behavior at home and abroad – it is up to all of us to give hatred no refuge,” Biden wrote in a Twitter message.

Gilad Erdan, Israel’s Ambassador to the United States, tweeted his thanks in response and said he hoped the attackers would be brought to justice quickly and hate crimes deterred.

“The demonization of Israel clearly triggers this rise in anti-Semitism. It must be stopped,” Erdan wrote.

Five major Jewish groups on Friday urged Biden to speak out against anti-Semitism and recommended specific actions, including tackling hatred on college campuses and strengthening the security of religious institutions.

In a letter, the groups said there had been numerous anti-Semitic incidents around the world and in the United States, including on social media, since the conflict began in Gaza.

“The perpetrators of these attacks deliberately targeted Jewish institutions and individuals for no other reason than their religion, justifying it with age-old anti-Semitic tropes, exaggerated claims and inflammatory rhetoric,” the letter reads.

The letter was signed by the American Jewish Committee, the Anti-Defamation League, Hadassah, the Jewish Federations of North America, and the Union of Orthodox Jewish Congregations of America.

Joseph Borgen, 29, said he was attacked Thursday night in Times Square in New York City by a group of people who hurled anti-Semitic slurs at him. Video of the attack on Borgen, who wore a Jewish skullcap, was shown on cable television several times over the weekend.

“As long as more and more awareness can be brought to this problem, we hope that positive changes can be made,” he told CNN on Monday.

A man was arrested and several others were wanted in the attack.

An Egyptian-mediated ceasefire between Israel and Hamas was held on Monday in a fourth day. Medical officials said 248 people were killed in Gaza during the 11 days of fighting.