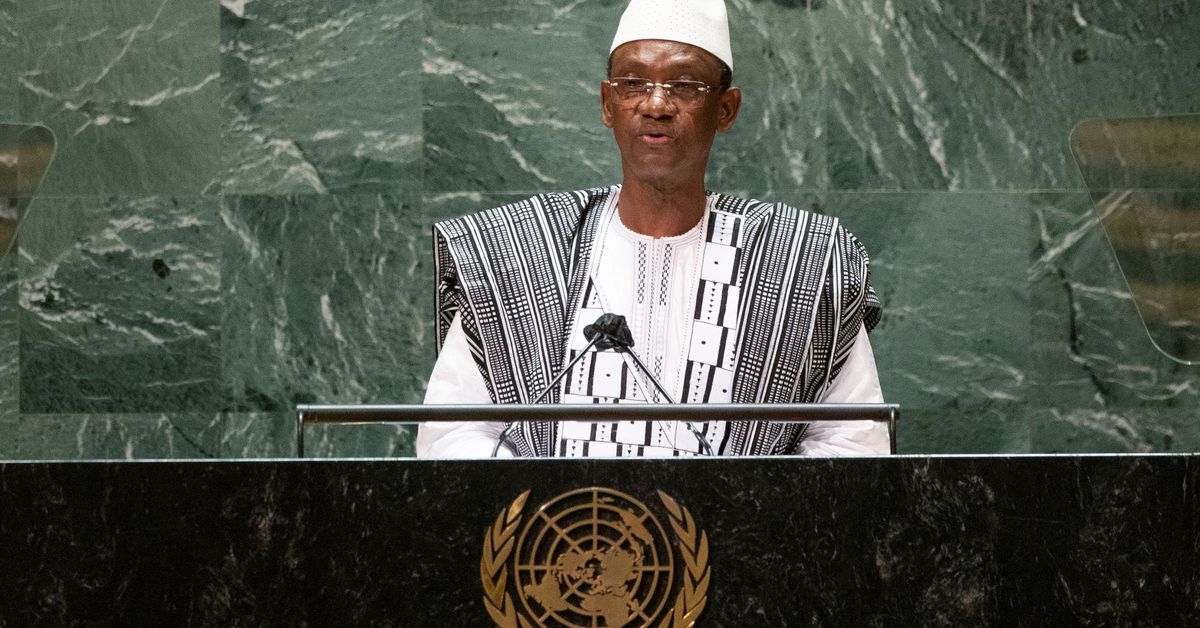 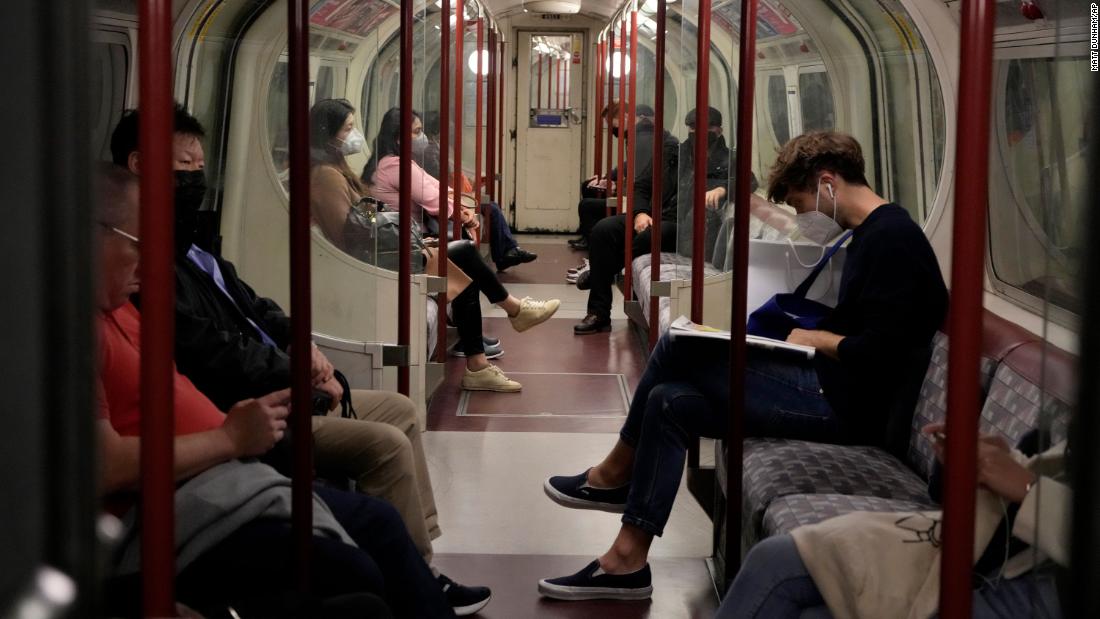 YAOUNDE (Cameroon) – Cameroonian Marina Ewodo traveled to FIBA ​​Women’s AfroBasket 2021 with the ultimate goal of propelling the “Lionesses” as the host is named for her best performance in the continental event.

When the lanky 6-foot (1.85m) forward hit a record 16 points and seven rebounds to lead Cameroon to a comfortable 74-50 victory over Kenya, she had already been loved in the hearts of the fans.

“THE ULTIMATE GOAL IS TO GO AS FAR AS POSSIBLE AND WIN AFROBASKET.”– Marina Ewodo

The native of Pau comes from Cameroonian basketball royalty and is forging a family heritage established almost three decades ago.

His father Narcisse Ewodo was a Cameroonian international who played at the 1992 FIBA ​​AfroBasket in Cairo, Egypt.

A small 2.02 m (6 ft 7 in) forward and shooting guard, Ewodo Sr. is considered one of Cameroon’s most important basketball exports.

Narcisse Ewodo’s career has been marked by periods in the French clubs of Toulouse, Pau, Cholet and Havre as well as in the German basketball Bundesliga (BBL) where he became the top scorer of the 2004-2005 season, with an average of 21 points for BG Karlsruhe.

With Pau, Ewodo won two French championships in 1998 and 1999 and it was during her first year at the club that Marina was born.

“My family loves basketball a lot,” Marina Ewodo said in an interview with FIBA.basketball.

“My father’s love for basketball is contagious and he kept encouraging me and my sisters to play basketball.

“Basketball has been a big part of my life since I was little.”

Even though the 23-year-old grew up on her father’s exploits, she was only fascinated by the game as a teenager.

“At first it was more my dad who wanted us to share his passion because I wasn’t really into basketball.

“The more I played, the more I liked it and then I started to like it mainly because I liked meeting new teammates and making new friendships,” Ewodo said before adding “It became more serious for me when I was about 14 and started thinking maybe I could do something with the talent I had. “

Marina wasn’t the only Ewodo to think about this. Her younger sister Yohana Isabelle had already become a fan of the sport.

The 20-year-old shooting guard who modeled her game on that of her father, Yohana is a young French international who averaged 5.7 points and 4.7 rebounds in the FIBA ​​U17 Women’s World Cup in Belarus where France finished second. Marina Ewodo admits having so many basketball fans around her comes at a cost, with family dinners often turning into tactical talks and game reviews.

“The talk always ends up revolving around basketball,” Ewodo said with a laugh.

“My dad always gives us both tips and hints on how to improve and we learn a lot from each other because my little sister and I have very different games.

“So there is a lot that I can learn from her and vice versa.

“This season Yohana and I will be playing in the same league, so it’s going to be interesting to play against each other.” noted the Cameroonian international.

“I have another sister who is 17, she used to play too, but now she’s kind of taken a step back from the competition and plays more for fun. But when we’re all together we like to take photos, play pick up for fun. “

Having fun while playing is a mantra that Ewodo has carried throughout his life.

Her flair for basketball and relentless energy on the pitch were once again evident as she scored 11 points in Cameroon’s 71-40 strike against Cape Verde.

But Ewodo would not take credit for herself, instead congratulating her teammates for playing as a unit even as eight players from the Cameroonian roster (including her) appear for the first time in the manna of the continent’s flagship nations.

“I liked the project around the Cameroonian team,” said Ewodo.

“I spoke with coach Ahmed Mbombo Njoya and was very interested in his goal of starting with a new generation and building for the future.

“I think what helps me be successful on the pitch is that I trust my game and my shots.

“My teammates make it easier because they trust me and all that trust around me helps me play more relaxed.

“The team dynamic that we have is key. We all trust each other and I feel like we are constantly supporting each other. I love playing with the team.”

Cameroon’s cohesion will be put to the test in the quarter-finals where they will face either Egypt or Tunisia. But Ewodo believes the drive to return to the importance of basketball in Africa is too big a task to ignore.

Six years ago, at home, Cameroon’s first title hopes were shattered by Senegal, but this current distribution of Cameroonian players is cautiously daring.

“The ultimate goal is to go as far as possible and win the AfroBasket,” reveals Ewodo.

“Our mentality as a team has been that we respect each team but we are not afraid of anyone. So I would say that the goal is also to give everything and not to have any regrets. We also know that we are one. new and young team compared to others and it could have an impact.

“As our coach tells us over and over again, we need to be able to look at ourselves in the mirror and know that we have left everything on the pitch.

“That’s why we’re going to play hard and do our best to make the fans happy,” she concluded. 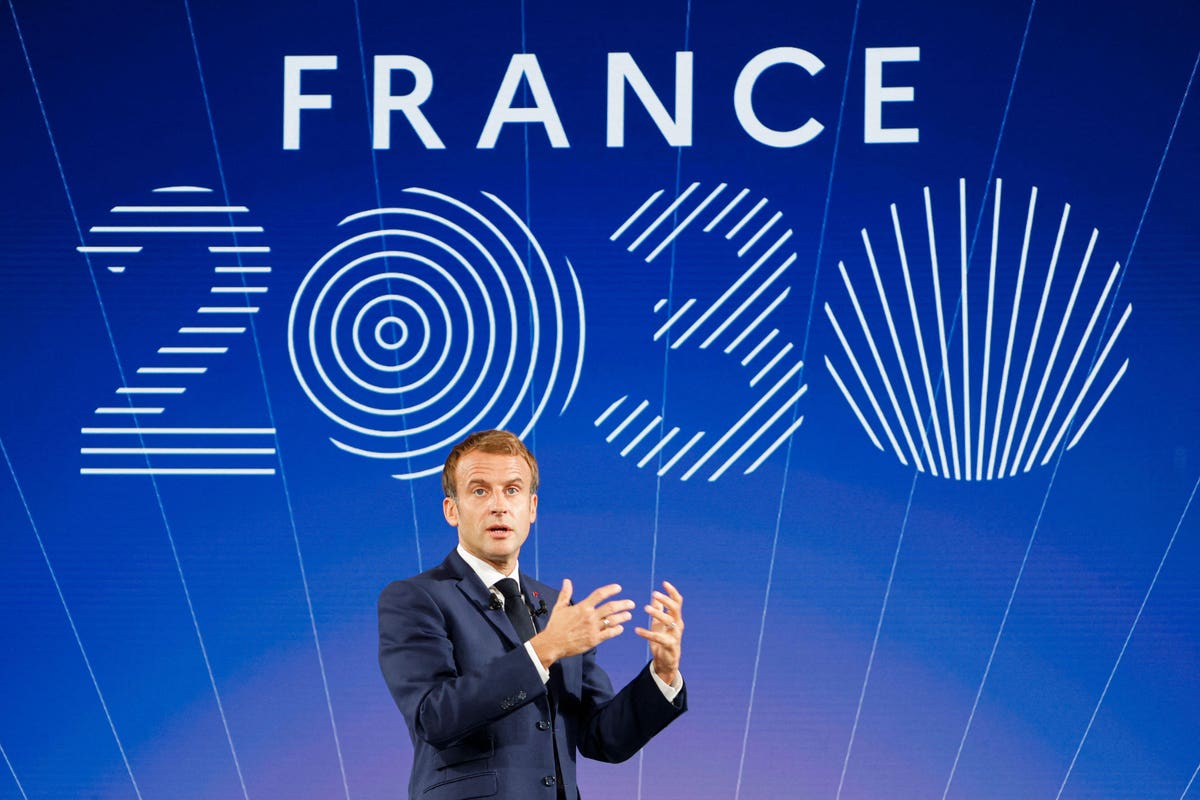