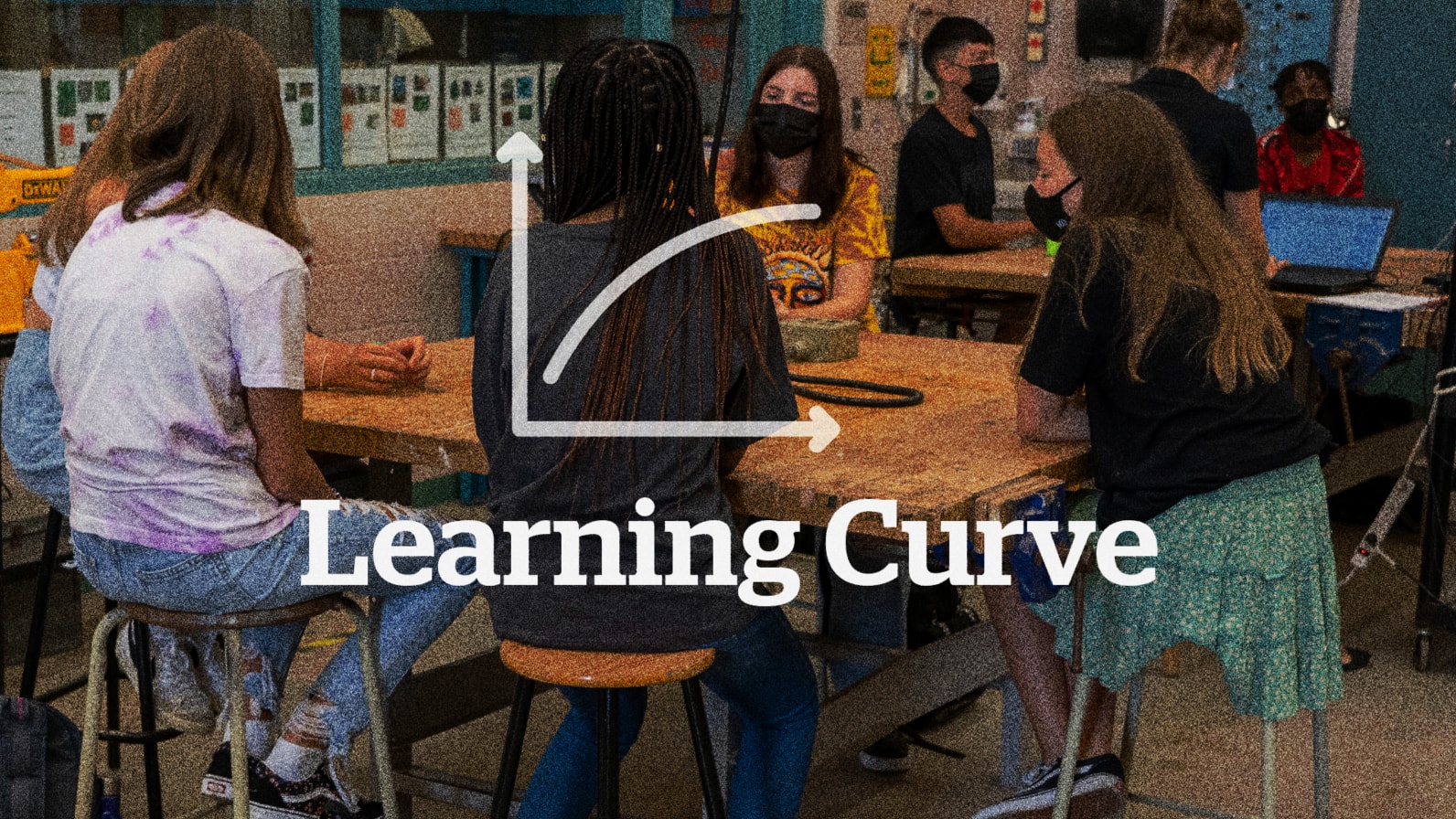 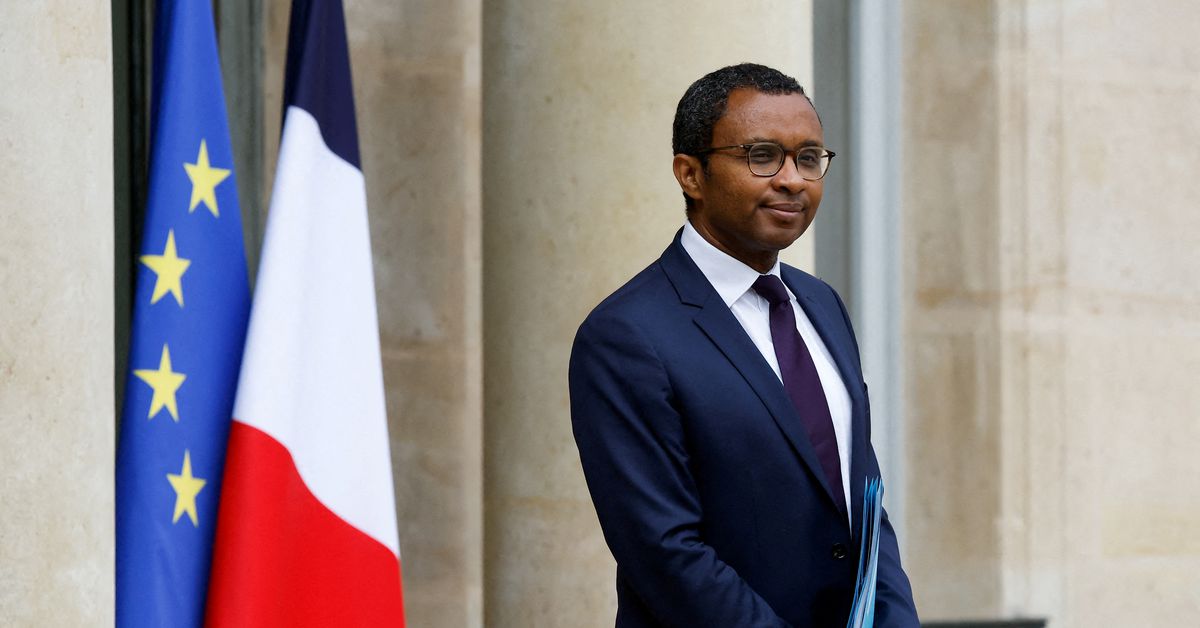 France has detected 51 cases of monkeypox, French health authorities announced on Friday, as the number of confirmed infections around the world increases. The European country reported its first cases in May, and its latest total was 33 confirmed cases on Wednesday.

The United States Centers for Disease Control and Prevention said Friday it was aware of more than 700 global cases of monkeypox, including 21 in the United States.

France‘s National Public Health Agency said the cases were all male, between the ages of 22 and 63, and only one had been hospitalized and then discharged.

The rare condition – which is usually not fatal – often presents with fever, muscle aches, swollen lymph nodes, chills, exhaustion and a chickenpox-like rash on the hands and face .

The disease is endemic in parts of West and Central Africa but is rare in Europe and North Africa.

Monkeypox usually goes away after two to four weeks, according to the World Health Organization.

French Health Minister Brigitte Bourguignon said last week that authorities did not expect an “epidemic” and that the country had enough vaccine stocks.

France has recommended that adults get vaccinated, including healthcare professionals, if they have come into contact with infected people.

The US Centers for Disease Control and Prevention (CDC) said on Friday it was aware of more than 700 global cases of monkeypox, including 21 in the United States, with investigations now suggesting it is spreading within the country .

Sixteen of the first 17 cases involved people who identify as men who have sex with men, according to a new CDC report, and 14 are believed to be associated with travel.

All patients are recovering or have recovered, and no cases have been fatal.

“There have also been cases in the United States that we know are linked to known cases,” Jennifer McQuiston, deputy director of the CDC’s Division of Pathogens and High-Consequence Conditions, told reporters.

“We also have at least one case in the United States who does not have a travel link or does not know how he acquired his infection.”

Monkeypox is a rare disease related to smallpox but less severe, causing a spreading rash, fever, chills and body aches, among other symptoms.

Generally confined to West and Central Africa, cases have been reported in Europe since May and the number of affected countries has since increased.

Canada also released new figures on Friday, counting 77 confirmed cases – almost all detected in the province of Quebec, where the vaccines were delivered.

Although its further spread may be linked to particular gay festivals in Europe, monkeypox is not considered a sexually transmitted disease, with the main risk factor being close skin-to-skin contact with someone who has sores. monkeypox.

A person is contagious until all the sores have formed and new skin has formed.

Raj Panjabi, senior director of the White House’s Global Health Security and Biodefense Division, added that 1,200 vaccines and 100 treatment courses had been delivered to US states, where they were offered to close contacts of those infected. .

There are currently two licensed vaccines: ACAM2000 and JYNNEOS, originally developed against smallpox.

Although smallpox has been eliminated, the United States keeps the vaccines in a strategic national reserve in case they are deployed as a biological weapon.

JYNNEOS is the more modern of the two vaccines, with fewer side effects.

“We continue to have more than enough vaccine available,” Dawn O’Connell, assistant secretary for preparedness and response at the Department of Health and Human Services, told reporters.

At the end of May, the CDC said it had 100 million doses of ACAM200 and 1,000 doses of JYNNEOS, but O’Connell said on Friday the numbers had changed, although she could not divulge numbers. precise for strategic reasons.

The CDC has also cleared two antivirals used to treat smallpox, TPOXX and Cidofovir, to be repurposed to treat monkeypox.

“Anyone can get monkeypox and we are carefully monitoring monkeypox which can spread in any population, including those who do not identify as men who have sex with men” , said McQuiston.

That being said, the CDC is undertaking special outreach in the LGBT community, she added.

A suspected case “should be anyone with a new characteristic rash” or anyone who meets criteria for high suspicion such as relevant travel, close contact or being a man who has sex with men. 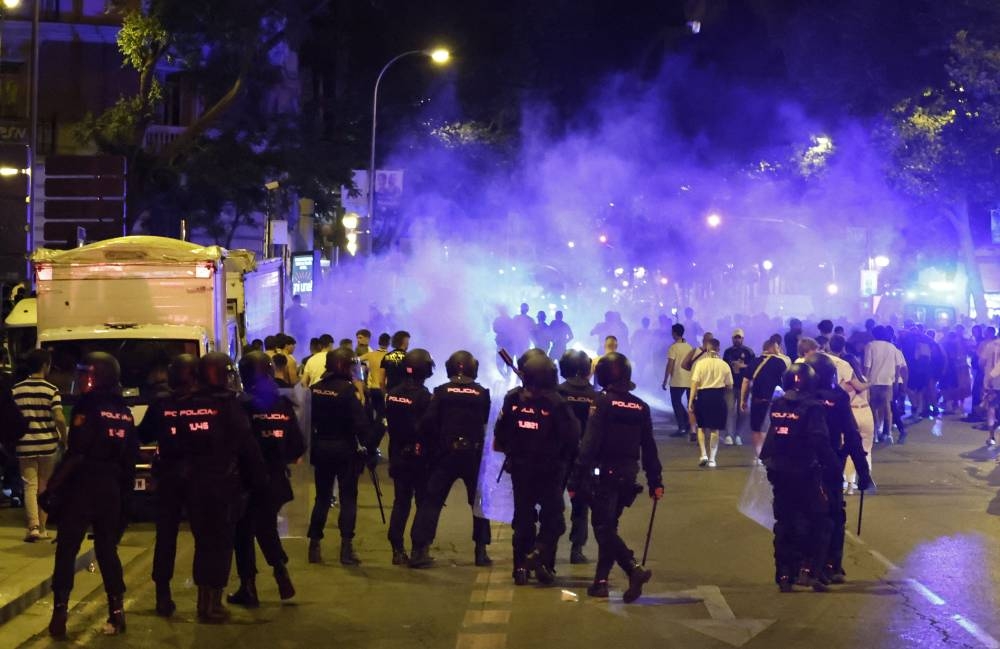