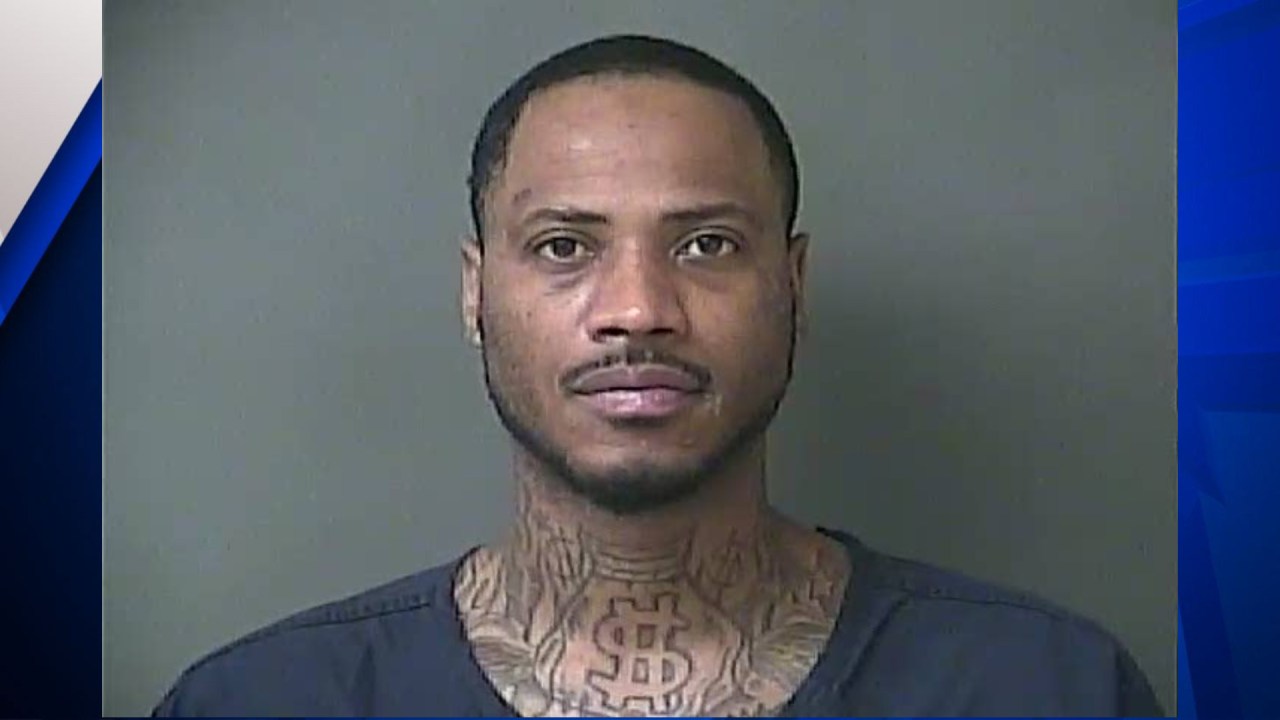 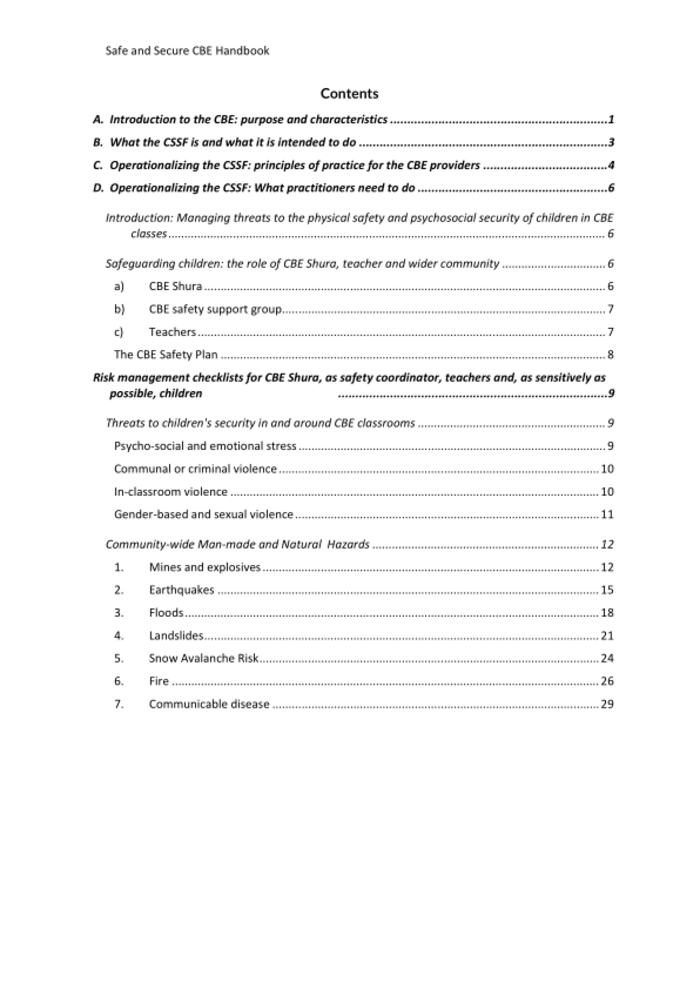 An isolated indigenous community in Queensland was once again left without phone lines or internet services for four days.

The Lockhart River and Aboriginal County are currently without internet and telephone service due to an infrastructure incident at the area provider at Batavia Downs.

The region has a long history of telecommunications problems, which tend to occur during the rainy season, when these services are needed most.

Earlier in February, about 800 Lockhart River residents lost landline, mobile and internet connections for more than a week due to intermittent blackouts at the same site.

In 2018, the city went without contact with the outside world for six weeks after lightning struck a telephone tower.

Lockhart River Mayor Wayne Butcher said Telstra’s infrastructure was not meeting the demands of the area and recurring incidents were dangerous for his community.

“If it happened once every three years or five years, you can understand, but the fact that in the last 18 months we’ve had three outages … it’s getting ridiculous … or stupid, I guess, in a way, “he told AAP.

â€œYou can’t work, you can’t run your own business, you can’t do anything without the Internet or without phone service.

â€œI think this is just unacceptable. It seems to be the infrastructure problem over and over again.

“I mean, there’s obviously this clear indication that they need to start fixing or investing in their infrastructure.”

As the service wrapped up on Sunday, a local couple and their 10-year-old son were camping 30 kilometers south of Lockhart when heavy rains hit the area and they found themselves stranded.

The young family was not rescued until Wednesday when the mayor was able to join an emergency airlift service from Cairns.

“I could only communicate with the helicopter that was nearby to pick them up this morning and it was also weather dependent,” said Cr Butcher.

â€œLuckily they were right down to the last piece of bread, I think, but we got them safely back to town.

The city operates a 3G service, but Cr Butcher says the persistent inconsistencies pose a real danger to residents.

â€œWe’re supposed to have 3G, but we definitely have 1G,â€ he said.

â€œIt is in dire need of an upgrade – we’ve been talking with Telstra about an upgrade and I think they’ve negotiated some options on the table, so we’re just waiting to find out what it’s going to look like, or how much will cost.

â€œThere has to be a faster response time – we just can’t wait four or five days if someone is in a leaky boat over there, or if someone has a heart attack. You have no chance of surviving.

â€œThis is currently a serious community safety issue and our community is in serious need of better investments and infrastructure capable of dealing with our environment.