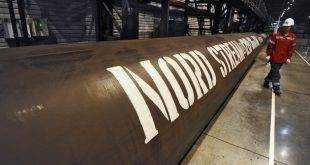 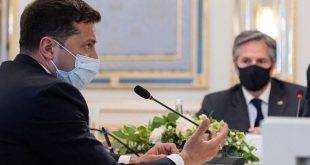 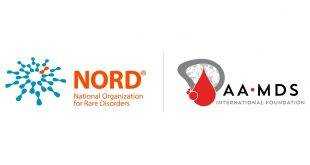 Inter’s Curva Nord have urged supporters to avoid gathering in ‘symbolic spots’ around Milan ahead of Saturday’s next Serie A match against Sampdoria.

The Nerazzurri were confirmed as champions on Sunday for the first time since 2010, but fans cannot celebrate as they would normally because of restrictions relating to the COVID-19 pandemic.

Inter’s first match after clinching the scudetto will be against Claudio Ranieri’s side at San Siro and the Curva Nord have issued advice to anyone who will be in the area.

“We’re asking the entire Inter population to avoid manifestations in the symbolic spots around the city of Milan on Saturday, so that nobody faces sanctions,” a statement on L’Urlo della Nord’s Facebook page read on Monday.

“The Curva Nord, in line with the rules in force due to the COVID-19 emergency, will organize themselves to greet the team outside San Siro.

“We recommend people wear masks and keep the adequate distance from other people while they are in attendance.”

Inter were crowned champions at the weekend after they won 2-0 at Crotone and Atalanta were held to a 1-1 draw at Sassuolo.

Antonio Conte’s side now have a 13-point lead over Atalanta, AC Milan and Juventus at the top of the table with just four games left, meaning they can no longer be caught.

Inter will receive the Serie A title after their final game of the season at home to Udinese on May 23.

Previous US advises citizens to leave India as new cases rise to 386,000
Next Small-scale farmers in remote areas of Haiti receive assistance with food production and COVID-19 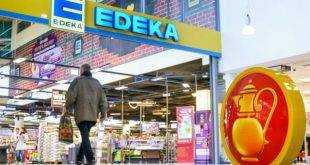 Edeka Nord to build a new warehouse in Neumünster