Pia Miller November 18, 2022 French department Comments Off on Linguistic rights, immigration on the Quebec agenda at the Francophonie Summit 3 Views

Legault landed Friday in Djerba, Tunisia, where the 18th Francophonie Summit is being held. He met a Tunisian electric cable company then the Minister-President of Wallonia-Brussels.

In a press scrum, Legault said one of his main challenges would be to explain Quebec’s choices regarding language and immigration, in the context of the “decline that we are experiencing in Montreal”.

According to Legault, Quebec has bad press internationally.

“We have seen some media outside Quebec perhaps misinterpret our Bill 96 and the targets we have set for ourselves in terms of the number of immigrants,” he said. “We talked about the number of places we wanted to limit in English-speaking CEGEPs, the choice of immigrants. I think it’s important (…) to say that Quebec (…) will always be a welcoming people .”

He said he wanted to recall during various meetings on the sidelines of the summit that Quebec annually welcomes more immigrants, “all things considered”, than France or the United States.

“I want to take this opportunity to talk about it with (…) the heads of state, because if there are some who are well placed to understand the challenge we have in Quebec to protect the French language, c is the French-speaking states,” he said.

Legault also said he was open to talking about Francophone immigration.

MEETING WITH THE TUNISIAN PRESIDENT

The Premier of Quebec announced Friday that he would meet Tunisian President Kaïs Saïed and talk to him about the “democratic values” dear to Quebec.

The day before, the Minister of International Relations, Martine Biron, had rather let it be known that not only would Quebec not condemn the Saïed regime, but that it would not promote its awareness either.

“We are on the same message. What we are saying is that obviously we are worried, we are not going to interfere, but we are going to mention that democracy and human rights are important to us. “, he added. said.

On Friday, Legault also met privately with the secretary general of La Francophonie, Louise Mushikiwabo of Rwanda, who is to be reappointed.

He said he was satisfied with the work of the secretary general, who has been criticized for her inaction on several issues, including education.

“When you look at what she did, there was some cleaning up to do,” Legault said. “She improved the processes.”

Quebec is a full member of the International Organization of La Francophonie (OIF), like France, for example, which gives it an exceptional platform.

Legault said Friday that a “special meeting” would be held to discuss the crisis in Haiti.

The meeting will take place as part of the Sommet de la Francophonie, in the presence of Canadian Prime Minister Justin Trudeau.

It would be open to other dignitaries who follow the situation in Haiti and want to help find solutions, Legault said.

“It’s really worrying,” he said in a scrum upon his arrival in Djerba. “It is certain that the solutions are not obvious, it must be done with the Haitians. It is worrying what we see in Haiti.”

For weeks, the Caribbean country has been plunged into social and political chaos. Added to this is a cholera epidemic which to date has killed nearly 200 people.

Opposition parties in Quebec’s National Assembly had urged Legault to put the Haiti crisis on the agenda of the Francophonie Summit.

They argued that Quebec has a special connection to Haiti and that in Montreal alone, more than 130,000 people are of Haitian descent.

“It’s terrible what is happening, children are dying,” said Liberal spokesperson for international relations and Francophonie, Michelle Setlakwe, in an interview. “Quebec must act as a leader, during the next summit, on the question of Haiti.

In 2010, during the Montreux Summit in Switzerland, Liberal Premier Jean Charest led a resolution to recognize Haiti as a priority country for Francophone solidarity.

Armed gangs terrorize vulnerable populations in Haiti and precipitate a humanitarian crisis that includes the resurgence of cholera on the island.

They are committing unspeakable acts of violence, including widespread sexual violence, and preventing the delivery of essential services, according to Canada’s Department of Foreign Affairs.


This report from The Canadian Press was first published in French on November 18, 2022. 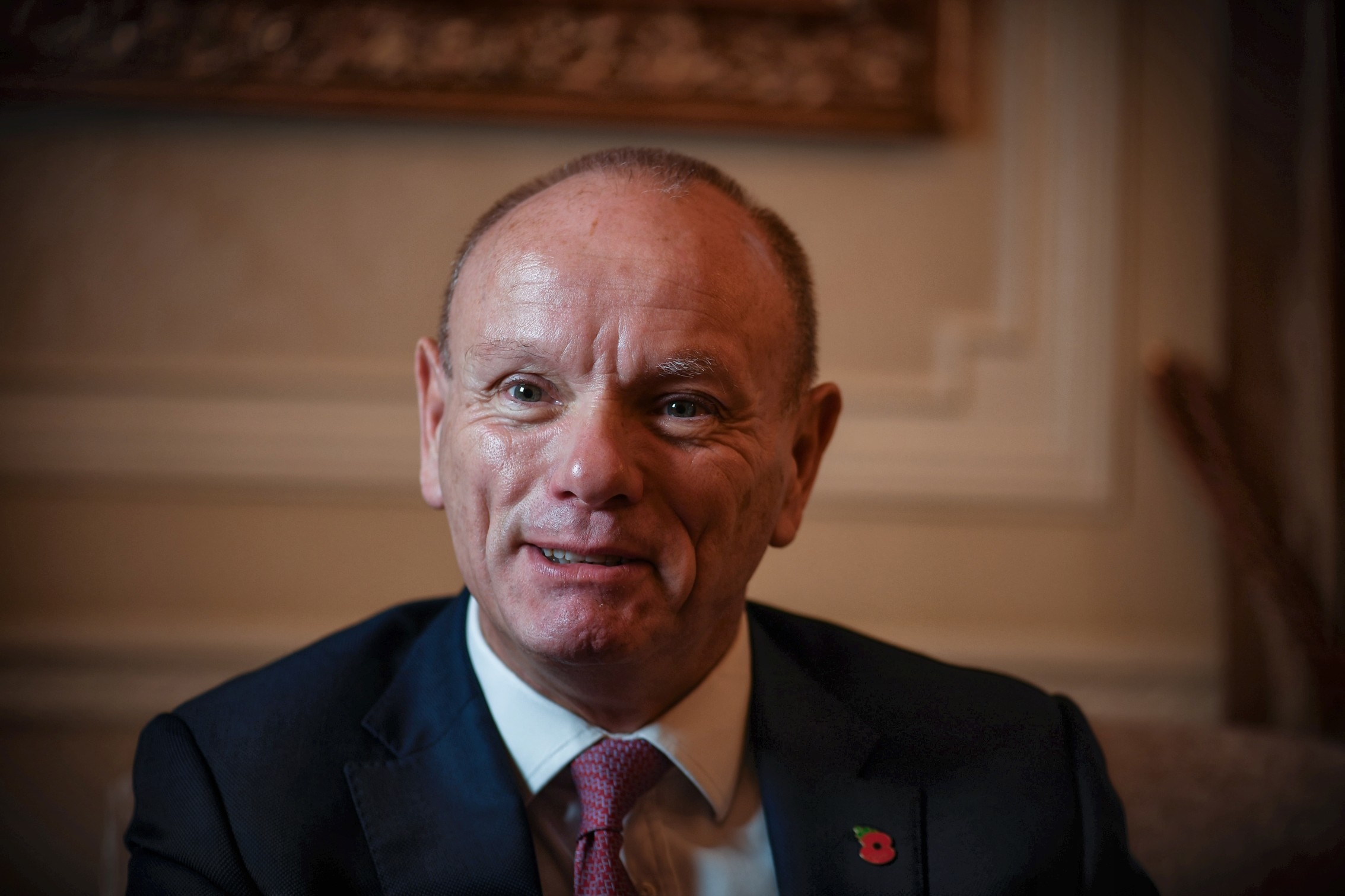