Pia Miller May 31, 2022 Nord Comments Off on OnePlus Nord 2 is now receiving the stable update to Android 12 3 Views 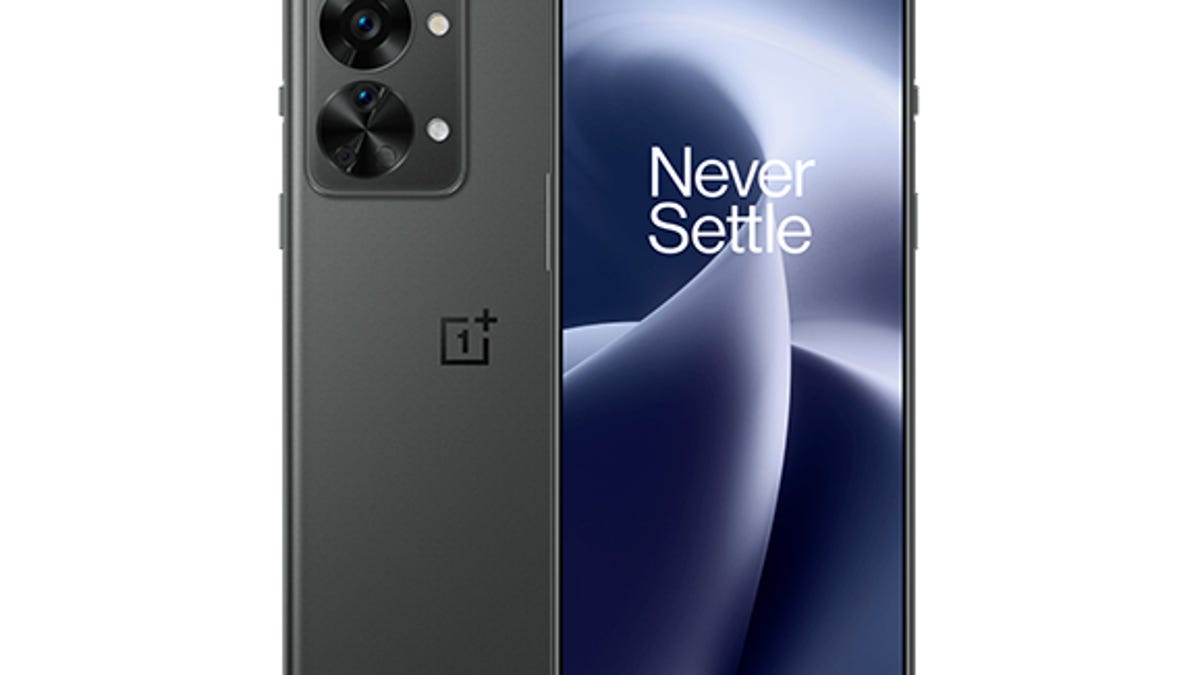 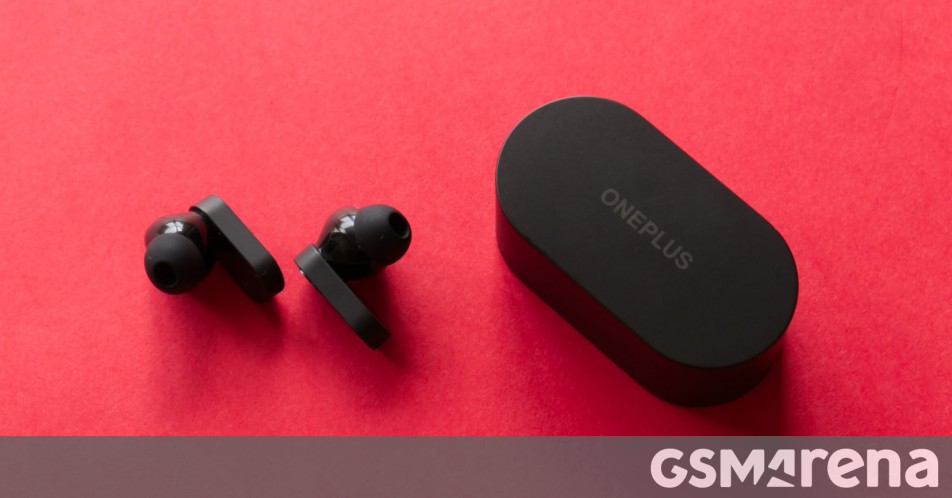 We’re used to seeing new smartphones get big Android updates before their predecessors, but OnePlus has gone down a totally different path with the Nord lineup. The original Nord got its Android 12 update about a few weeks ago, while its successor, the Nord 2, is only starting to receive it now, after going through a few open betas.

The first of these was released about a month ago, so it’s no surprise that the stable release took a few weeks after that. Either way, it’s now rolling out as a 4.89GB download, more than six months after its initial release by Google, but better late than never, right?

The rollout has started in India and is proceeding as always, which means that only a small subset of devices will receive the update notification over the next few days. At some point after that, if no blocking bugs are found, it will begin wider distribution. The new build number for the Indian Nord 2 units is DN2101_11.C.04 and you also get the May 2022 security patches.

If you think you’ve waited long enough and know what sideloading an OTA package entails, you can head over to the source linked below to download the full OTA zip. Otherwise, it is better to wait for the notification. Interestingly, and perhaps also worryingly, this build appears to be exactly the same as the second open beta. Whether that’s a mistake or not remains to be seen, as OnePlus still hasn’t officially released the stable update to its forums – news about the release comes from Nord 2 owners who received it.

Previous Bradford Lions raise funds for the community
Next A dancer, boxer among seven in French Polynesia imprisoned for drug trafficking