The affordable segment is full of camera-centric phones, and as such buyers with a penchant for photography are spoiled for choice. We recently compared three such devices namely Xiaomi’s Mi 10i (review), OnePlus’ Nord CE 5G (review) and Realme’s GT Master Edition (review) and begged our readers to vote for the best photo. of the trio through different scenarios. Well, the results are there, so without further ado, let’s take a look at the winners and losers in our user-choice camera comparison! 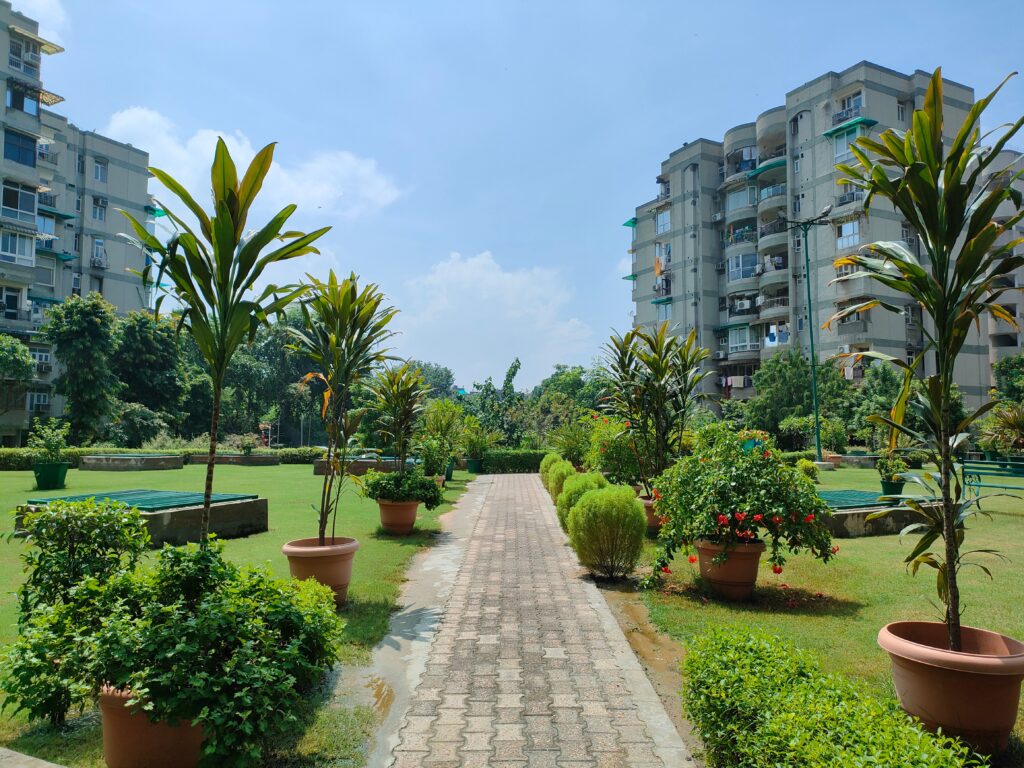 The Realme GT Master Edition fought tooth and nail with the Mi 10i, but managed to take the lead in our first comparison shot. Namely, the device garnered 39% of the total votes, with the Mi 10i ranking just behind with 37.3% of the polls. The handset’s victory can be attributed to its color science and even with HDR turned off, the device still managed to rinse out the makeup with bright, vibrant hues. Whether it was the blue color of the sky or the green tint of the leaves, the GT Master Edition’s HDR Off shot was Instagram-ready from the get-go. 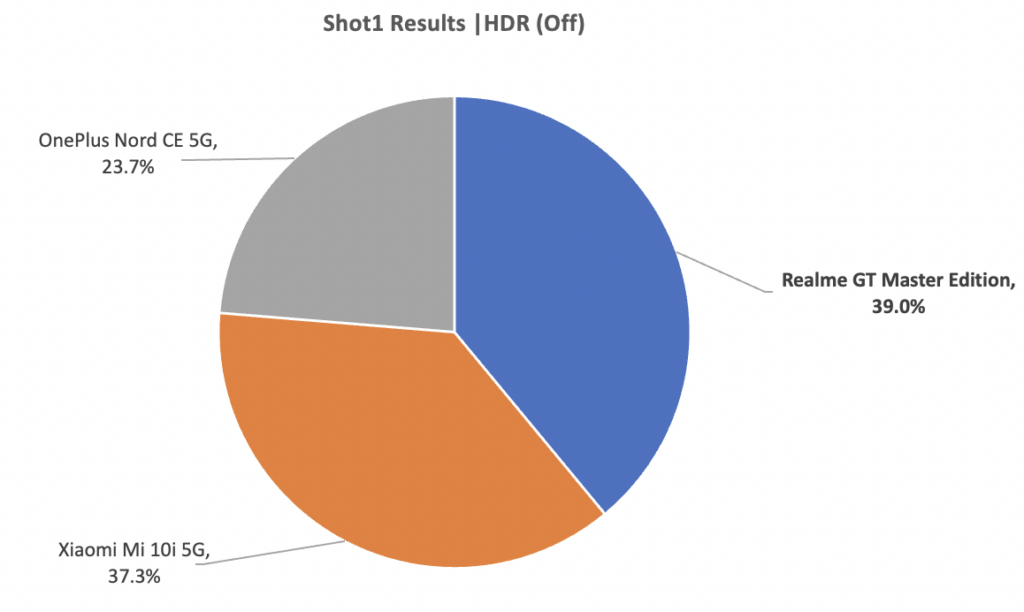 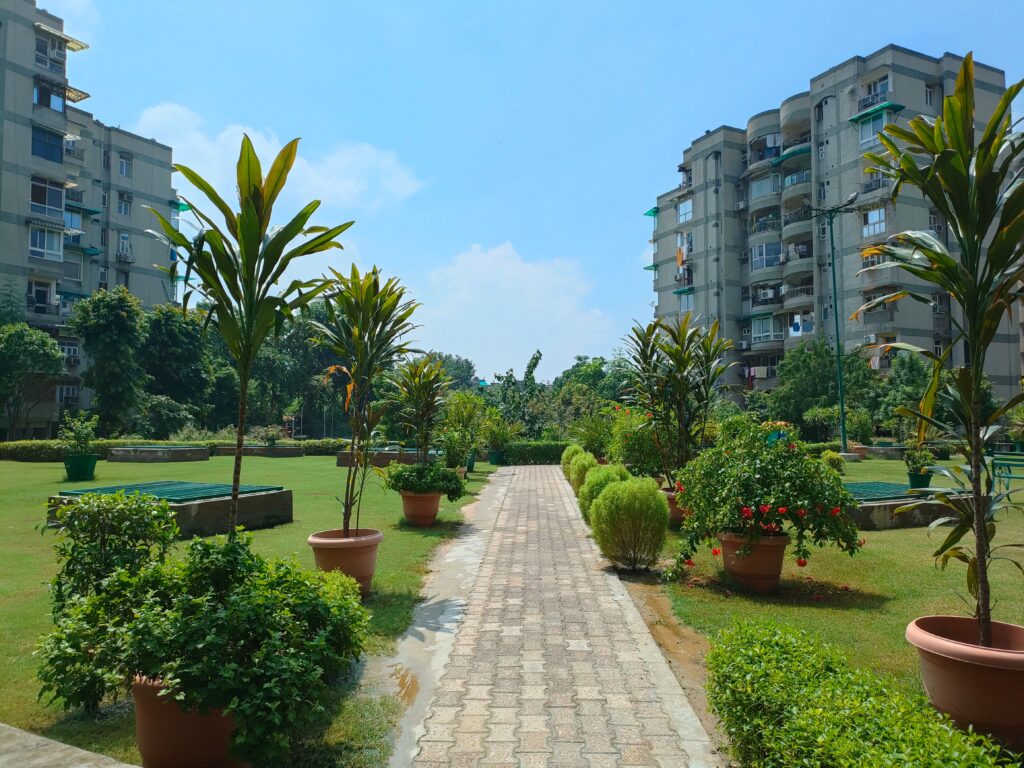 When HDR is on, all phones produce photos with slightly saturated hues. That said, Realme’s over-the-top post-processing stood out and appeased our readers the most, allowing the phone to win this fight by amassing 42.3% of the total votes. 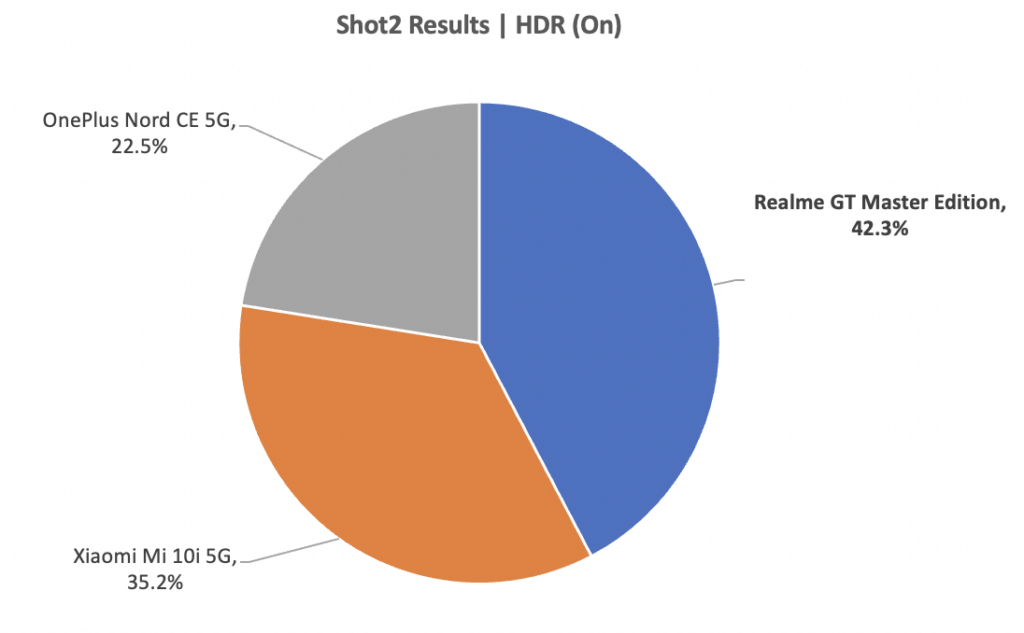 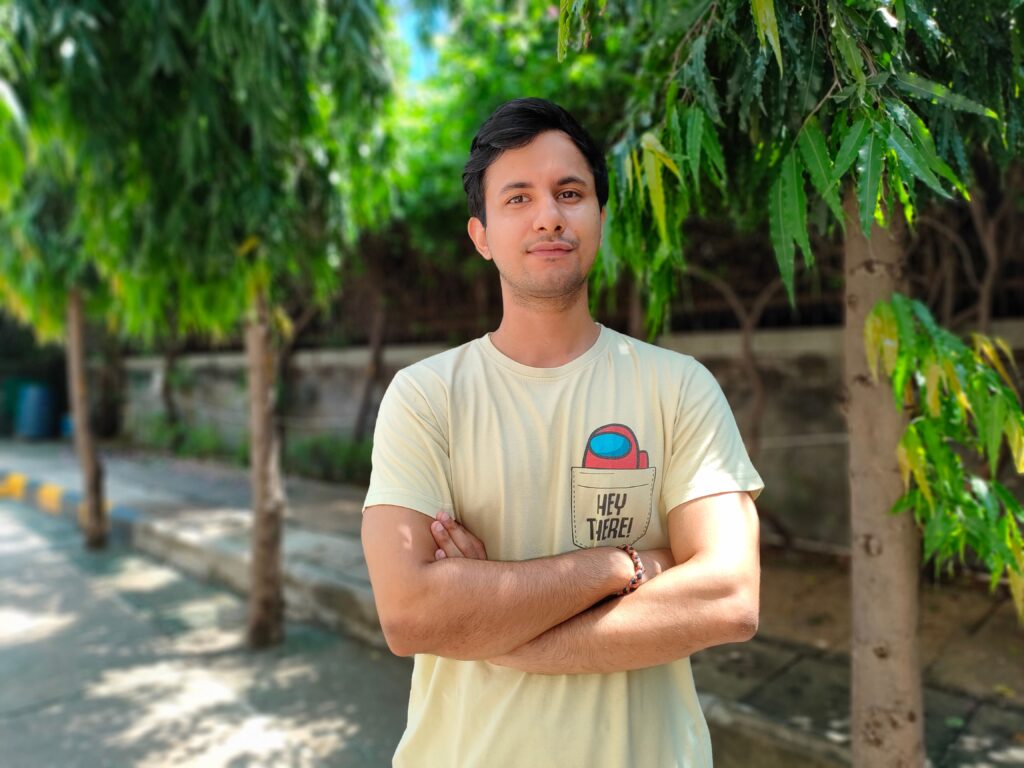 Realme continues its attack on the Xiaomi Mi 10i and OnePlus Nord CE 5G with a landslide victory in our next comparison photo. Here, the handset portrait impressed our readers the most and the device garnered 41.8% of the total votes. By that note, the phone’s portrait image, while having less detail on the face, had the sharpest blurring effect. 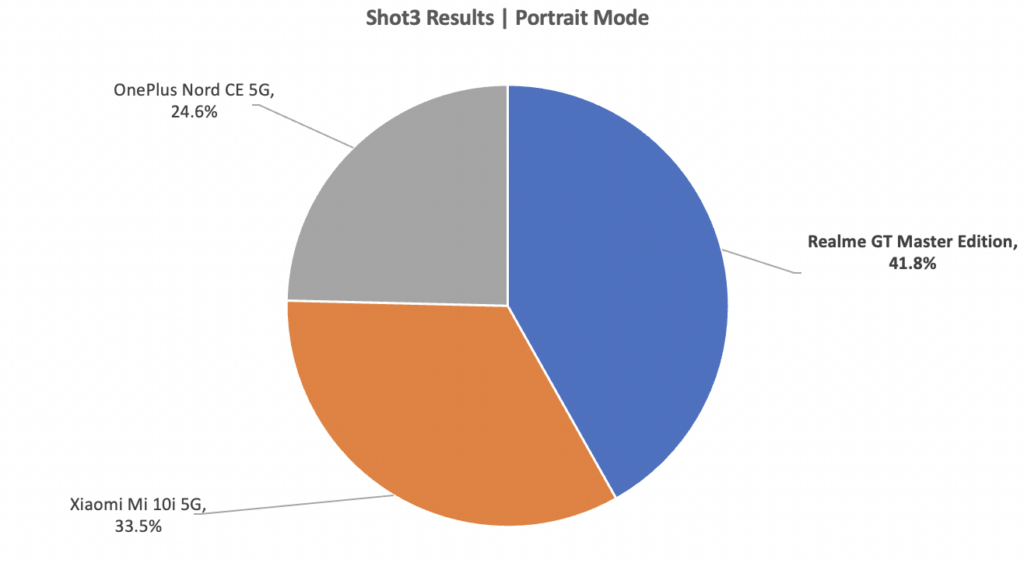 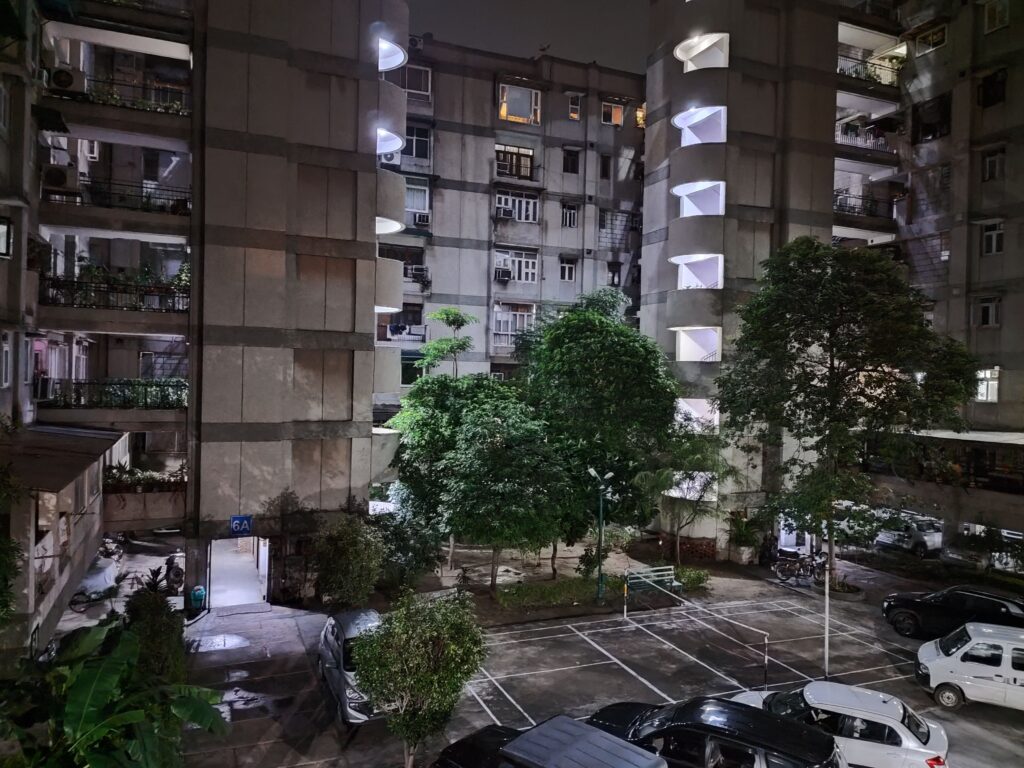 Xiaomi managed to disrupt the Realme GT Master Edition and OnePlus Nord CE 5G once again and the photos taken by the handset after sunset were the most loved by our readers. In fact, compared to the competition, the Mi 10i’s image had the least noise in the frame, and the smartphone also managed to bring out details in darker areas eloquently. Unsurprisingly, the device won by a considerable lead and garnered 78.1% of the total votes. 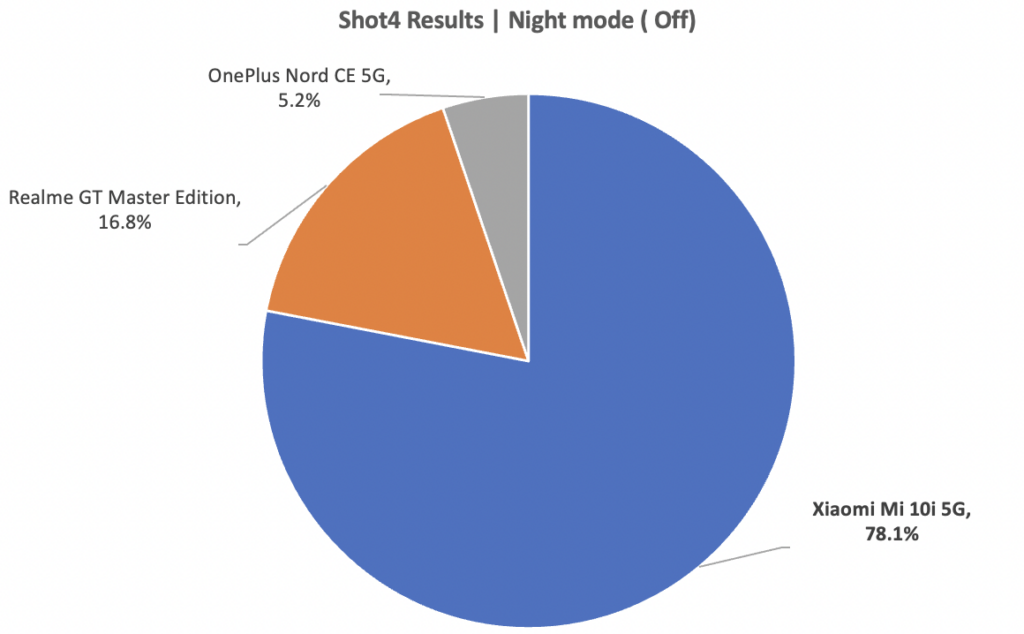 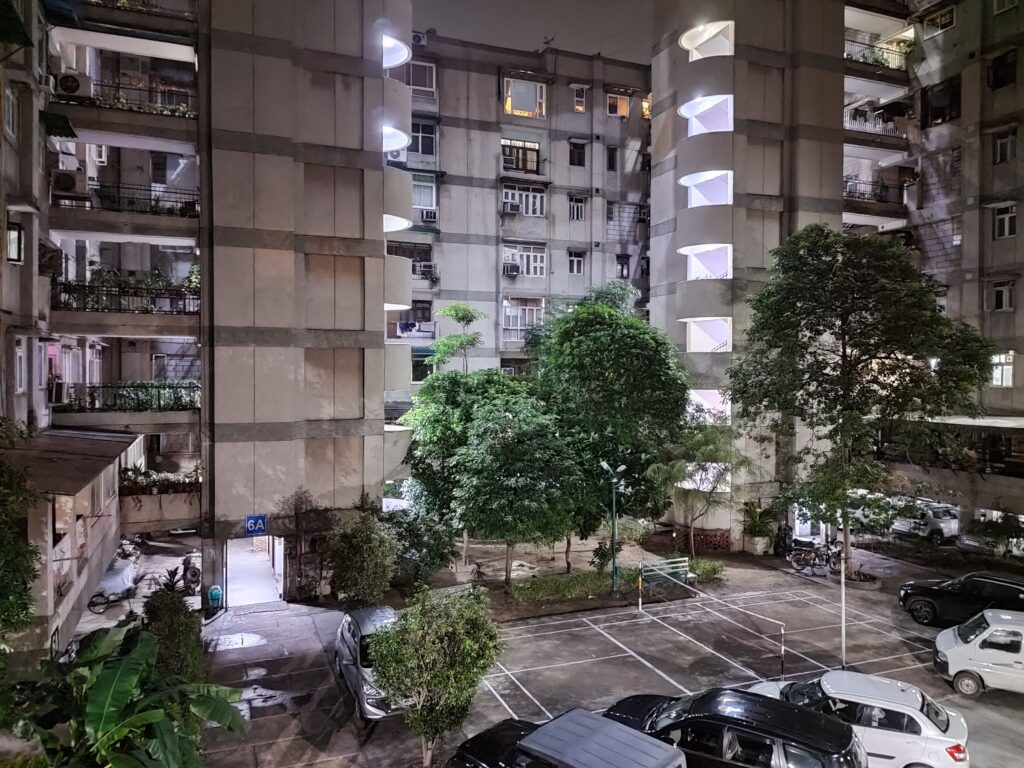 Unsurprisingly, the Xiaomi Mi 10i gave a more pleasant photo with the night mode also activated. In fact, the handset managed to control the lens flare better and even brought out the green of the leaves clearly, as well as the shadows falling clearly on the buildings. The handset won the round with over 64 percent of the vote. 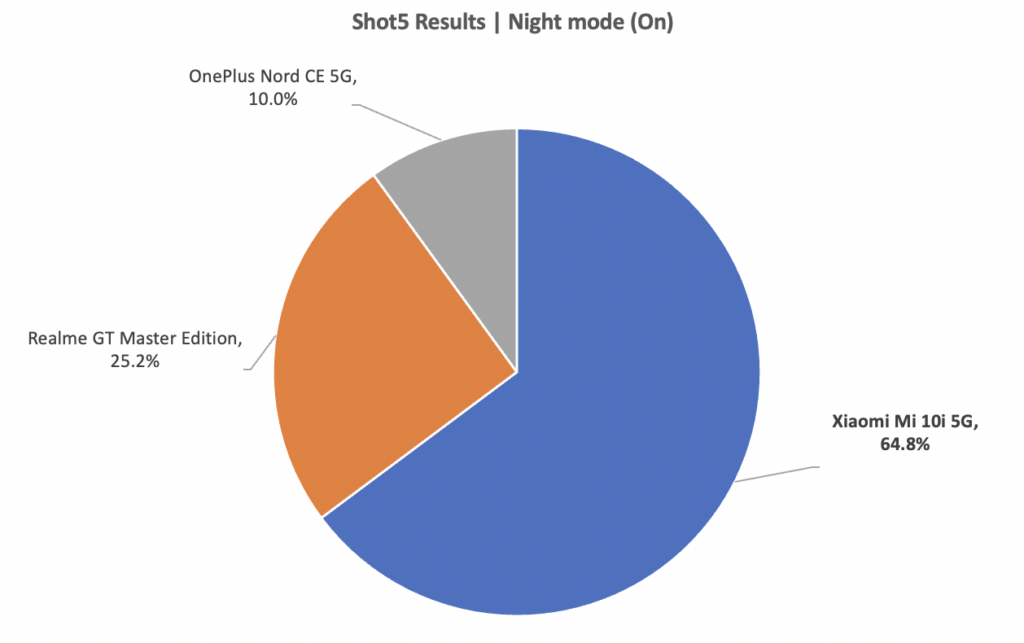 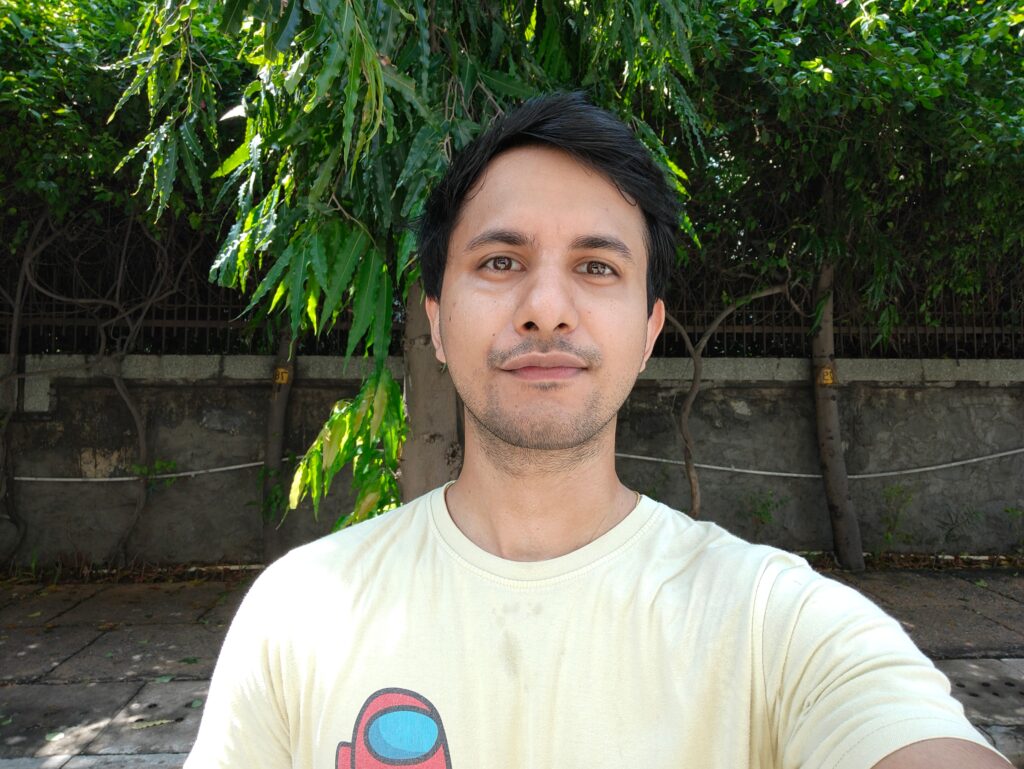 The selfie camera of a smartphone no longer plays the role of second violin compared to its main sensor. In fact, the pandemic has put even more emphasis on the snapper before a phone, seeing how a lot of people use their phones to take video calls, etc. So how do our competitors behave in this scenario? Well, according to our readers, the Realme GT Master Edition takes the prettiest selfies of the bunch and the handset managed to win this fight by amassing 42.8% of the total votes. 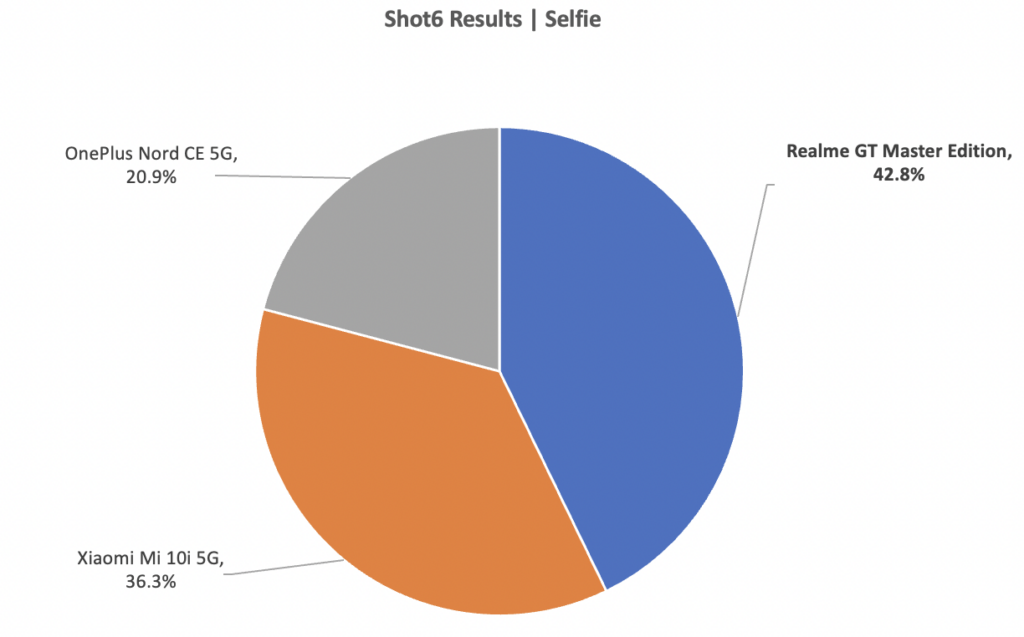 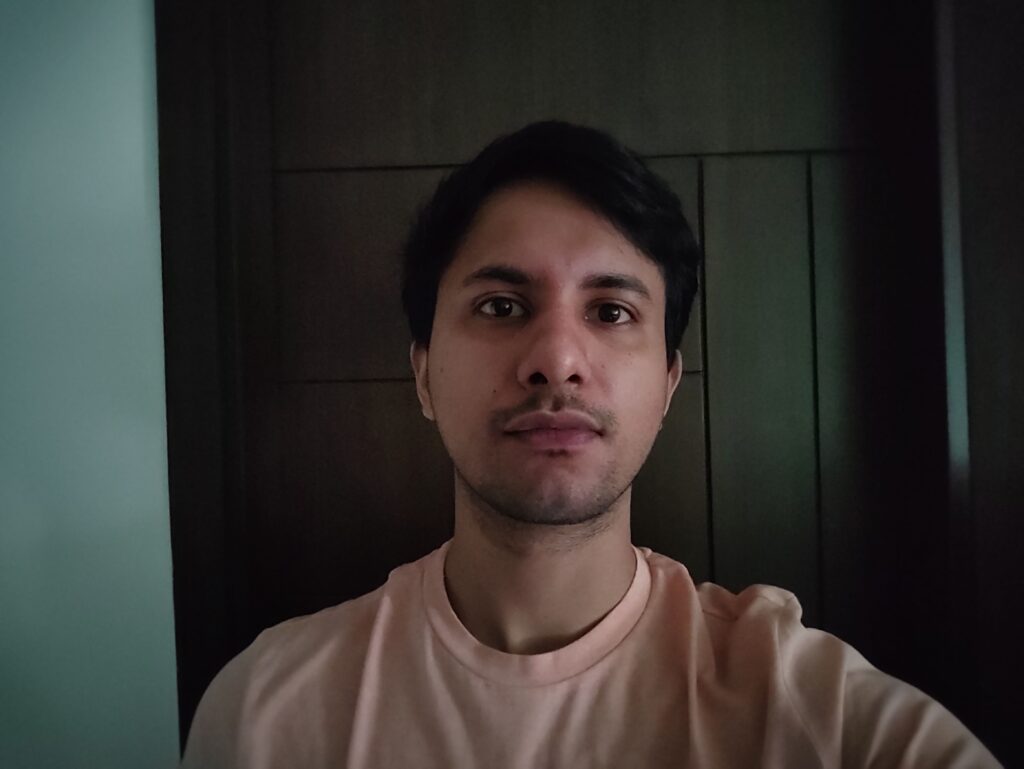 The selfie prowess of the Xiaomi Mi 10i impressed our readers the most when you might not have the sun by your side. As the sample photos show, the handset managed to present a well-lit selfie with lots of facial detail and as a result won this round with over 69% of the vote. 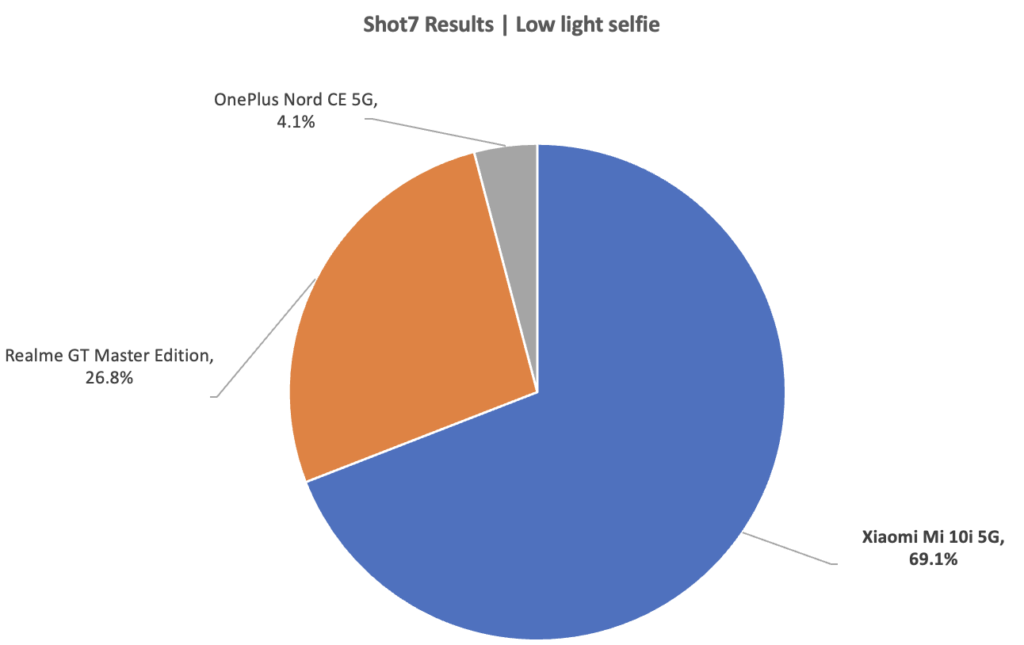 Despite being over a few months old, the Xiaomi Mi 10i is still a fairly capable shooter. That said, Realme has undoubtedly shaken things up in the mid-range segment with the launch of the GT Master Edition, which has managed to impress our readers the most in daytime situations. Let us know in the comments below what you did with the results and let us know which devices you would like us to compare next.