The community comes together to save Royal City Studios

Pia Miller August 21, 2022 Community Comments Off on The community comes together to save Royal City Studios 2 Views 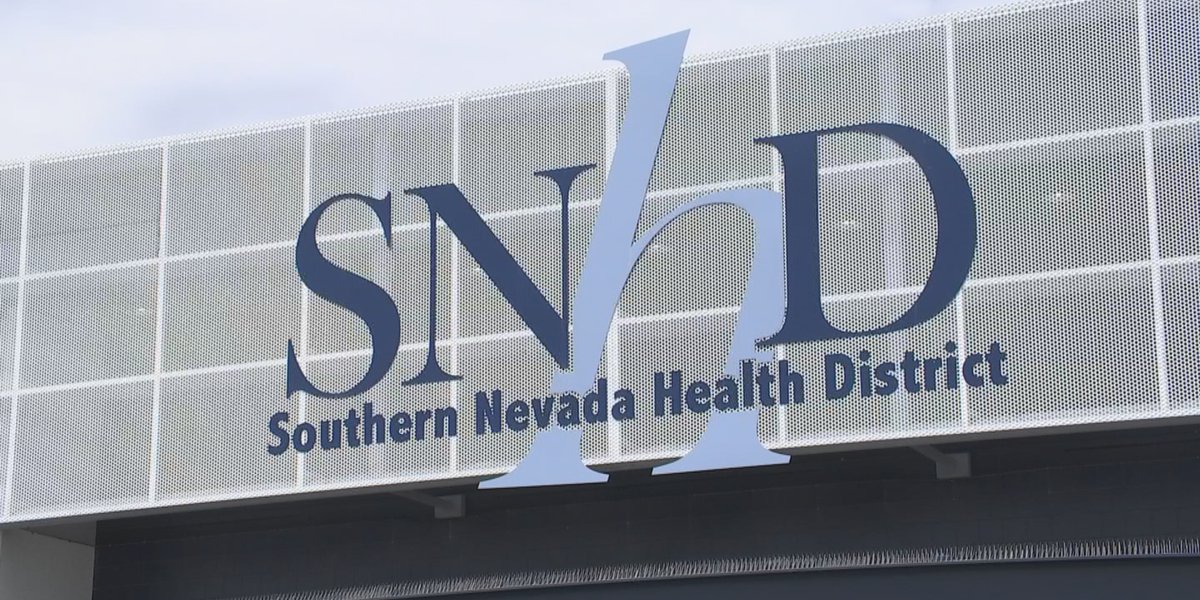 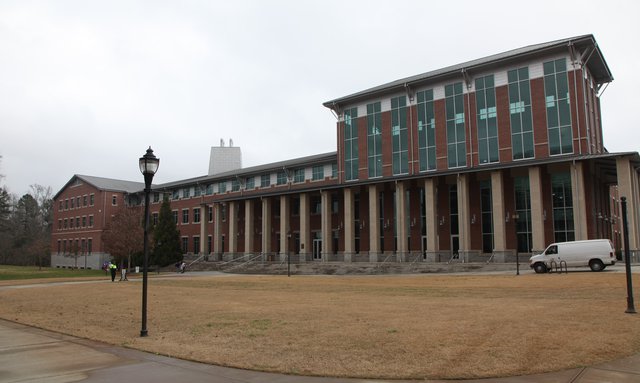 Royal City Studios can keep its doors open for another day thanks to the support of the community, who collectively raised over $67,000 in a fundraising campaign

Royal City Studios can keep its doors open for another day thanks to an outpouring of community support.

Owner Jim Duffield opened the studio, which provides space for musicians to rehearse, record and perform, in 2019 after struggling to find a space for his own band to rehearse. But running a business catering to local musicians proved difficult throughout the pandemic, and he found himself in debt of $200,000 as he tried to keep the studio open.

He launched a fundraising campaign last month, which surpassed the $50,000 minimum goal earlier this week, reaching $67,000 thanks to community support — and a new partner, who contributed $50,000.

“The intention of bringing it all together was to create a partnership,” said Guelph resident Dan Scholz, who is a musician with a background in accounting.

He was vaguely familiar with the studio before, but when the fundraising started, he started to pay more attention to it.

“The community here blew my mind…the news that this place might go under, seeing the response blew me away too. So it didn’t take long for me to decide it was the right thing to do,” he said.

Duffield called his new partner one of those “gems you never knew existed that suddenly appears in front of you.”

“He’s great at accounting, and this financial outlook is really going to help us be disciplined in what we do and make sure we have a clear and sustainable plan of action,” he said. “He loves the music, he loves what we’ve created and really responded to it in a totally unexpected and wonderful way.”

The duo is now transforming the studio into a not-for-profit organization, with the help of partners like the Guelph Arts Council (GAC).

“RCS is, to my knowledge, the only recording studio in Guelph – as such the ability to house a facility is critical to the musical fabric of Guelph,” said GAC Executive Director Damian Weston. “I hope that with a transition to a not-for-profit model, GAC can partner to create exciting educational and cross-disciplinary events and learning opportunities.”

In particular, he hopes for increased focus and outreach to youth and diverse communities “who often have barriers to engagement with facilities” like RCS.

“Art can be transformative, both for the community and for the individual, and nonprofit status would facilitate the possibility of bringing these transformative experiences to more people,” he said.

Scholz said part of what they’re discovering now is how they “can give back to the community and keep doing what we want to do.”

Details of their partnership and transition to a nonprofit organization are still being discussed.

They are in the process of putting together a team to evaluate the different options and solicit feedback from musicians in the community who appreciate their services.

Duffield said the community support has been overwhelming and “really touching.”

“A big thank you to each and every one of you who helped get us here,” Duffield wrote on the GoFundMe page, which they plan to maintain to reach their $200,000 goal. “This is a celebratory time for the music community in Guelph and area.”

“We’re going to do something really cool for the city and put Guelph on the map. It’s going to be great,” Scholz said.

Previous Suze Orman says you’re ‘asking for so much trouble’ if you do this now
Next Process and control today | Energy efficiency – untapped potential! NORD components increase the energy efficiency of drive systems 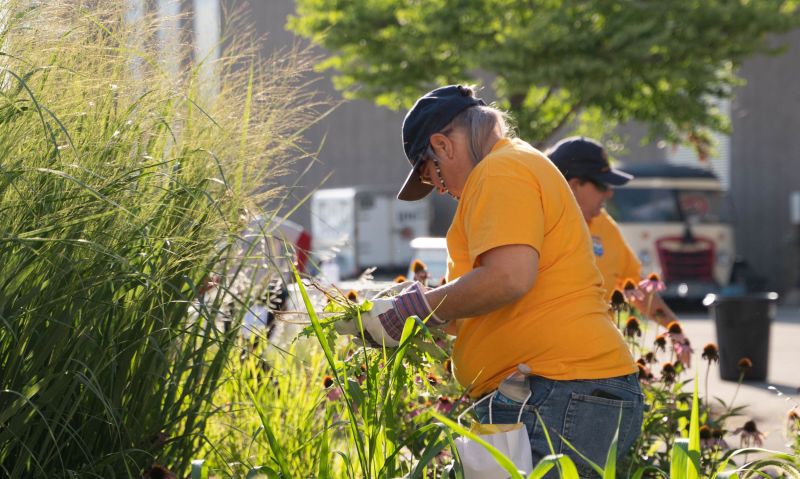