Zelensky and Habeck discuss the threat posed by Nord Stream 2

Pia Miller May 25, 2021 Nord Comments Off on Zelensky and Habeck discuss the threat posed by Nord Stream 2 3 Views Prepare for the NORD Patient and Family Forum, scheduled for June 26-27 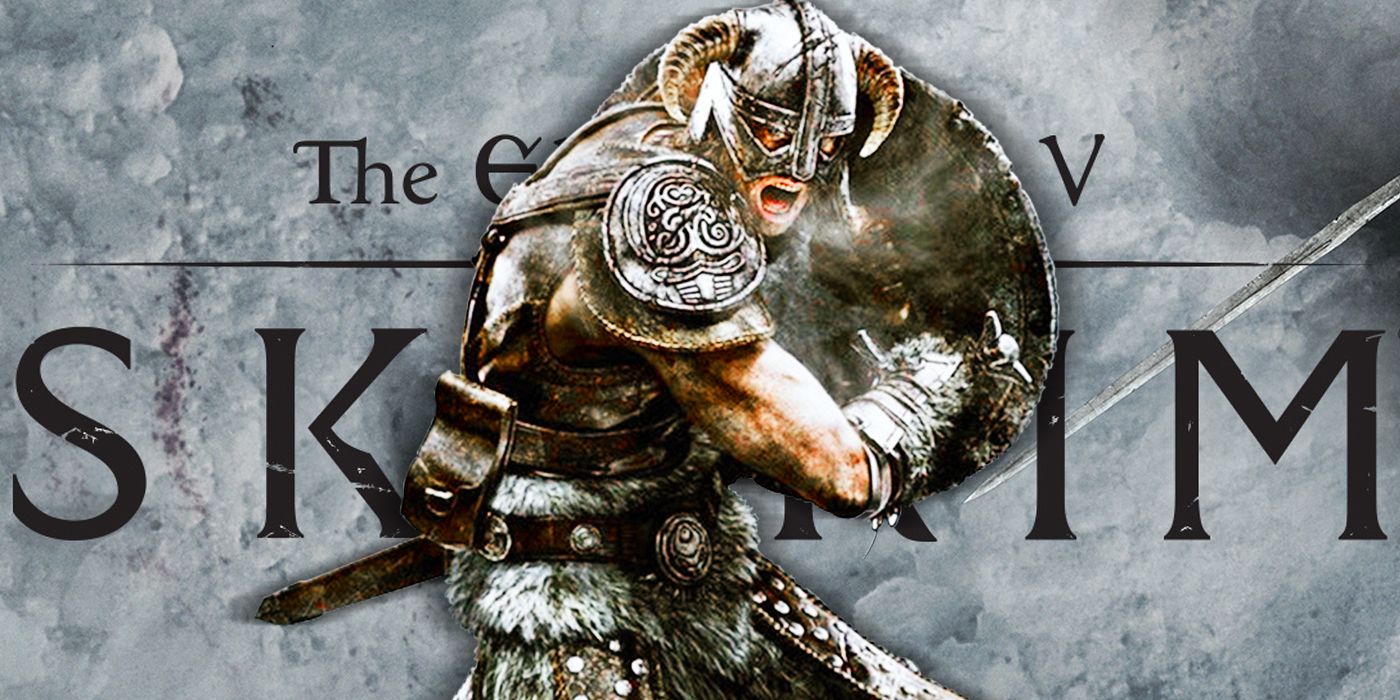 Nord Gold confirms its IPO plan in London and Moscow

“Welcome to Ukraine, Alliance 90 / The Greens co-chair Robert Habeck. Recognizing the attention given to the Donbass problem and the intention to visit the contact line. Discussed the risks posed by the construction of Nord Stream 2. Referred to Germany’s support during Ukraine’s European integration, ”Zelensky said on Twitter.

The President thanked Germany for its continued support for the territorial integrity and sovereignty of Ukraine, the President’s Office informed.

In turn, Robert Habeck praised Ukraine’s efforts to implement the European integration course and noted the availability of its political force for constructive cooperation in this direction.

The parties stressed the inadmissibility of aggressive actions by Russia which constitute a threat to peace and stability in Europe, including the recent increase in the number of Russian troops on the borders of Ukraine.

The President spoke of the security situation in Donbass and the risks caused by the concentration of Russian troops on the Ukrainian border. He also referred to the measures taken by Ukraine to achieve peace. The President welcomed Robert Habeck’s decision to visit the Eastern Contact Line.

“I very much appreciate your decision. You will be able to see with your own eyes the true picture of the Russian aggression against Ukraine. I hope that what you saw in Donbass will help to strengthen the position of your political force in favor of Ukraine ”, said the president.

The interlocutors discussed the risks of implementing the Nord Stream 2 project. Volodymyr Zelensky and Robert Habeck agreed that it was a geopolitical and not an economic project.

During the discussion on cooperation in the field of energy, the parties expressed mutual interest in the implementation of joint projects in support of the European Green Deal, as well as in the framework of the energy partnership between the ‘Ukraine and Germany.

Nord Anglia Education (NAE) has announced that its new school in Suzhou, China will open …